In association with BitTorrent, Martin is also launching a remix competition for the track “Featherlight.” The winning remix will be included on the digital release of Martin’s EP. See below for details on how to enter to win.

MG, released on Mute in April 2015 marks the first solo instrumental album from Depeche Mode’s Martin Gore. Described by Pitchfork as “a careful sculpting of electricity and air”, the album creates an absorbing and emotional sonic landscape.

Download the exclusive MGxMG Remix Bundle to unlock exclusive videos and the stems to “Featherlight”. Create your own remix version, and upload it to Soundcloud. One remix will be chosen for a feature on MG’s upcoming digital EP, out October 2nd, 2015.

The deadline for submission is August 21, with a winning remix announced August 31. Grab the stems here, and post ‘em up.

MG is out now on Mute. 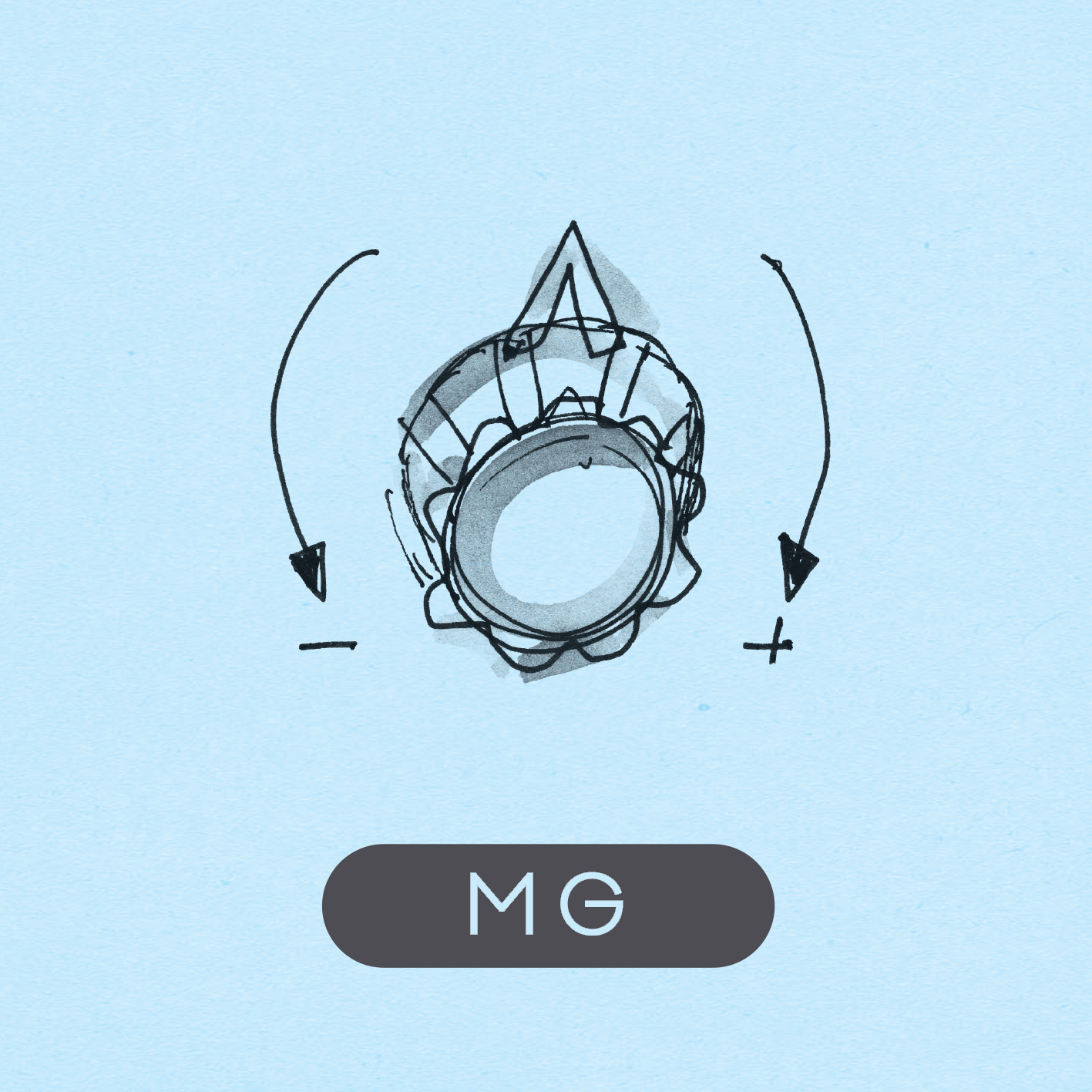 wifisfuneral Broods in Black & White in “All Bones” →