Listen To “I Feel It”

Avid Dancer’s critically acclaimed album 1st Bath was released earlier this year on Grand Jury with critics describing it as one of the finest debuts for 2015. Today Avid Dancer, the project of Venice Beach’s Jacob Summers, has released a new track entitled “I Feel It” via Noisey. Noisey said the track, “sheds some of the psychedelic fuzz of 1st Bath to offer up pure, unfettered synthpop.” It’s the perfect song to listen to for the last few days of summer.

Talking to Noisey, Summers explains the inspiration behind the song: “Last summer I was really focused on the idea of stating true and simple things in my songs. I remember sitting down with my guitar, ready to say something honest. I thought about the girl I was dating and how for the first time I truly could feel the love from someone. Undeniably, I could actually feel it. The words ‘I feel it’ came out immediately when I started playing… When I recorded this song, I wanted to sing as openly and honest as I could since the topic was so personally truthful. It’s the most I’ve ever put myself out there in the studio. I wouldn’t keep any vocal take that didn’t make me clench my fists when I sang the chorus. I’ve been excited to release this song since the day I wrote it!”

In more exciting news for fans, Avid Dancer will join BØRNS this October for a national tour of the US. The band will also play with Tune Yards next month as part of the Santa Monica Pier series. All dates and venues are listed below.

1st Bath received glowing reviews from press across the board, Stereogum noted the album’s “softly-sung, poignant lyrics” and FLOOD also praised, “While there might be other trademarked ‘songs of the summer,’ none will effectively capture the feeling of the carefree season as well as this.”

What people are saying about 1st Bath:

“Imagine the sensitivity of Sufjan Stevens with a grooving, psychedlic backbone in place of sparse acoustics” – Stereogum

“like a more optimistic, sun-dappled version of the Velvet Underground, with Summers’ angelic voice offering the kind of soothing advice that only a guy who has been through it all himself already can give. It’s a comforting record that thrives more on guileless pop sensibilities than flashy production or trendy sounds.”
– KCRW

“After releasing a rough-around-the-edges EP, Summers’s first full-length as Avid Dancer, 1st Bath, takes those unpolished gems and transforms them through unobtrusive yet effective production-allowing each of the twelve tracks to shine.”
– FLOOD 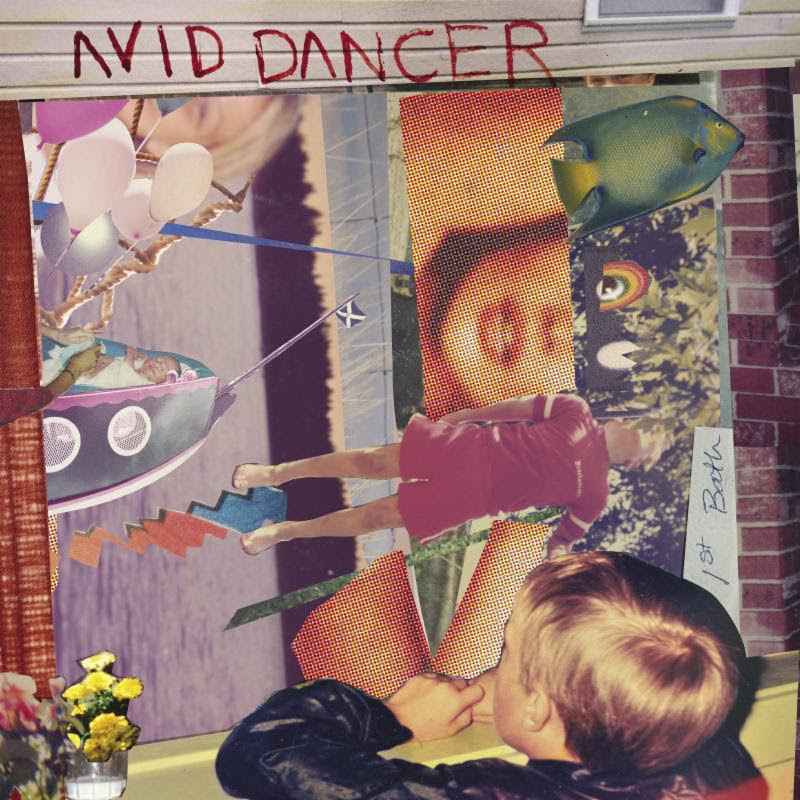