Detroit band JR JR have debuted a “surreal” new music video for their single ‘Gone’ on NPR ‘First Watch,’
who call it “a bold statement that from now on, things are going to look different.” The video was directed by Spain-based duo Los Perez. The band will perform ‘Gone’ live for the first time on CONAN on September 16th.

‘Gone’ is taken from the band’s forthcoming third album, JR JR, to be released on September 25th via Warner Bros. Records. Pre-order the album HERE. The track, which was recently featured on an episode of I Am Cait, premiered at Billboard.com and is deemed “full of “whistlin’ good vibes,” is the first new song by the band since mid 2014’s ‘James Dean’ (which will also appear on the new album).

Under their original moniker Dale Earnhardt Jr. Jr., Josh Epstein and Daniel Zott built a rather rich history, eventually setting the stage for JR JR. Their indefinable and inimitable charm continually proves magnetic, from getting signed by a Warner Bros. A&R exec who jumped on stage at CMJ, to snagging their own ice cream flavor back in Michigan, JR JR Mint, and even being invited to practice by the Milwaukee Bucks.

Along the way, they’ve sold out countless shows, and cultivated a rabid fan base. 2014 saw them step outside the box, even creating music for the hip-hop mixtape, Produce, which featured the likes of Murs, Asher Roth, Chuck Inglish, and more. It creatively galvanized them and sparked the process behind their third offering. With that mindset, JR JR began recording their newest effort in Detroit and Los Angeles over a period of six months between tour.

JR JR will head out on a series of fall headlining tour dates with Hippo Campus and Brothertiger in support of the album. Please see below for all upcoming tour dates. 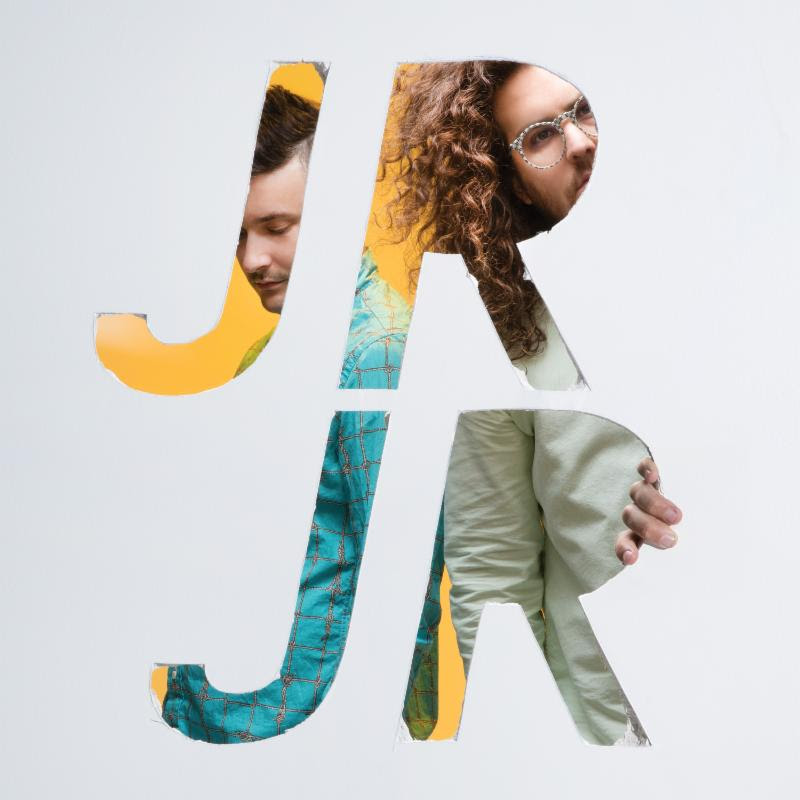 The track-listing for JR JR is as follows:

As Time Goes
Gone
Caroline
In The Middle
For My Brother
Philip The Engineer
Hypothetical
James Dean
In My Mind (Summertime)
Break My Fall
Electrical Energy
Listening To Outkast, June 23, 2014