Raheem DeVaughn has a sweet tooth for “Black Ice Cream” — Just in time for end-of-summer lovin’, the three-time Grammy Award nominated artist premiered the music video for his latest single from Love, Sex and Passion.

The songs on Love, Sex, Passion are dedicated to the different facets of relationships, delivered with Raheem’s soulful lyrics and production. DeVaughn released two additional songs from the album leading up to street date, the sensuous “Temperature’s Rising” and the heart-wrenching ballad “When You Love Somebody.” 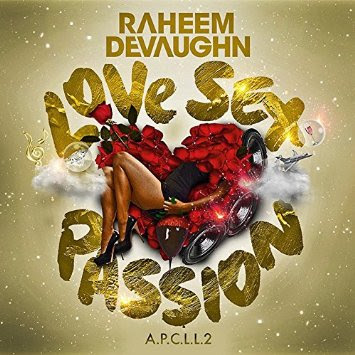