AFTER CAPTURING THE ATTENTION OF BABY BASH & THE ZYDECO SCENE, LATIN MUSIC ARTIST RUBEN MORENO BRINGS TOGETHER A MASS-APPEAL TO HIS NEW SINGLE/VISUAL WHOLE LOTTA LOVE 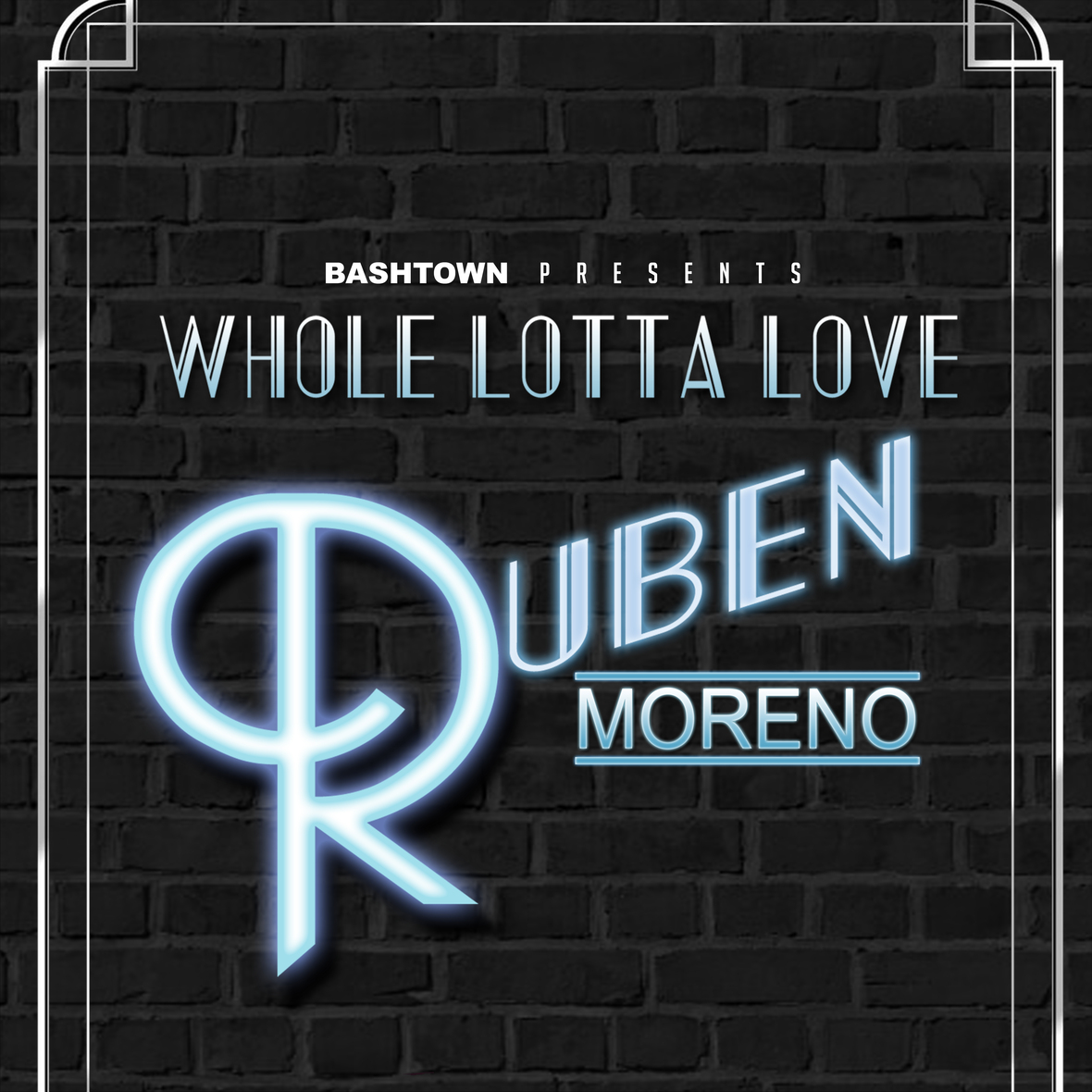 Not only has he captured the attention of Mexican/American rapper and singer Baby Bash but is also one of the newest artists signed to Bashtown Music. Houston-bred Ruben Moreno steps into the spotlight and is showing a “Whole Lotta Love” for his first single release with the imprint.

The debut track captures a collective sound of zydeco with flourishes of funk, R&B, and hip-hop. In the accompanying party-flavored video, Ruben and the band cook up a whole lot of love and good vibes for a club full of dancers from all walks of life.

Ruben began his music calling at the early age of 7 as a percussionist. He went on to work with Zydeco great and Grammy-nominated artist Andre Thierry. From there he collaborated with Los Lobos’ on a cross-cultural project.

You can hear “Whole Lotta Love” on APPLE MUSIC, SPOTIFY and all other streaming platforms.