ALT POP BAND SOMETHING ELSE DROP REFLECTIVE SELF TITLED EP 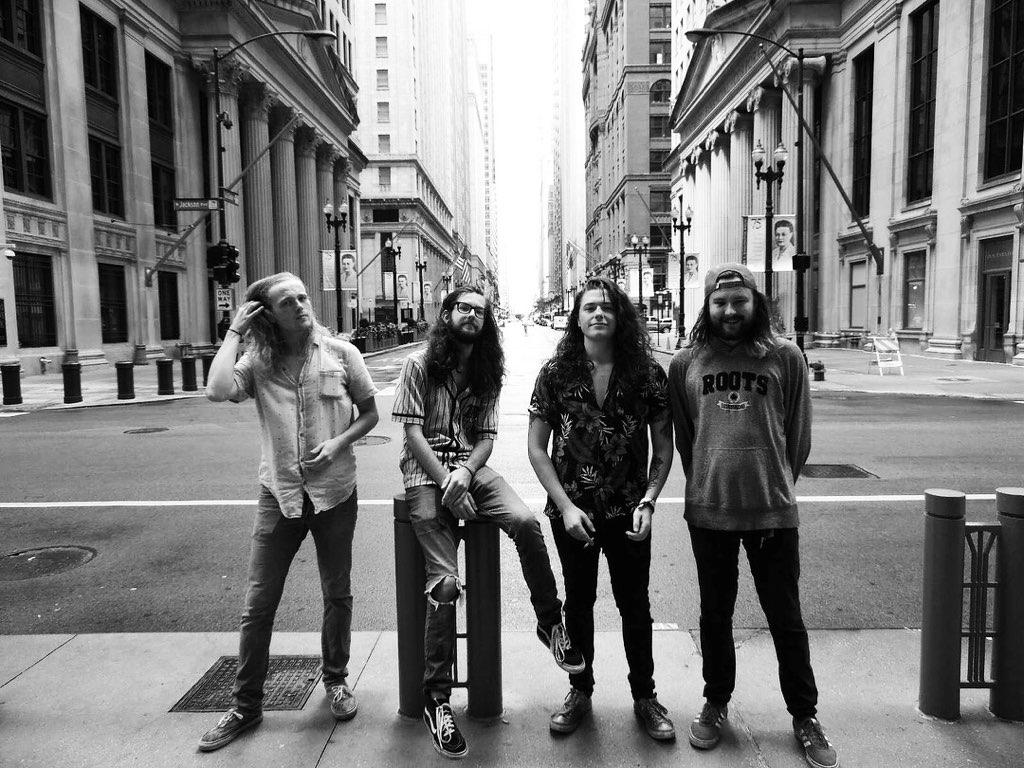 Something Else (Artist Submitted)

Columbus-based alternative pop band Something Else have released their new self-titled EP, out on all digital platforms NOW. Along with a fresh music video for their single “The Fool,” Something Else takes a mature approach to their genre, blending influences of both alternative and pop. A reflective collection, the EP’s seven tracks take on a variety of viewpoints, showcasing the band’s seasoned lyrical depth. About the EP, the band states:

“We started recording this EP during the summer of 2018. The writing for it spans over the past year or so, and the approach taken was to look in the mirror and be honest with ourselves. Over the 7 track EP, the songs look into the self-doubt, hypocrisy, and overall fears that tend to rule our minds and actions. We wanted to call those out.”

Something Else is an introspective, post/pop quartet, from Columbus, OH. Formed on their front porch in early 2015 by frontman Aidan Hall, and lead guitarist, Landen Gruszewski, Something Else quickly blossomed into much more than an acoustic duo. With the addition of members, Colin McMillen (bass), and Alex Dooley (drums), the band has truly come into its own, creating a sound that is aggressive, emotional, and unapologetic. Their self titled EP is available on all digital platforms NOW. 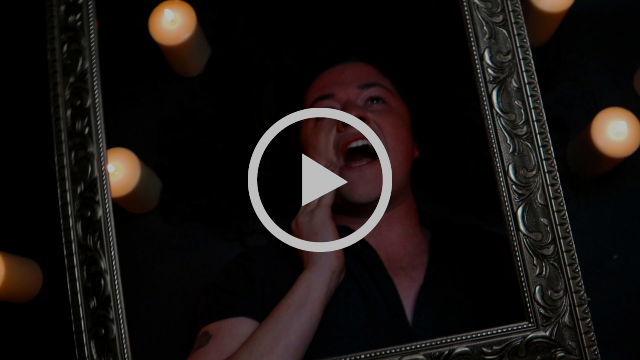