Spiritualism is not a new concept and nor is it a fad. In actual fact, it is embraced by many people worldwide – including a number of celebrities.

What is Spiritualism? It is the belief that everyone is born with the same innate ability to connect with a knowledge that goes deeper than our five senses, but this ability has only been ‘tapped into’ or developed by a small number of individuals. These people are called Psychics, Mediums, or Clairvoyants – among others.

The services of a Medium can be employed for a number of reasons, too. Some people may find great closure in their grief by connecting with the person (or in some cases even a pet) who has died. Others would like guidance regarding decision-making either before or after they have committed to a new life journey. Because of this mystical power, there are a number of influential people who rely on Clairvoyant readings in their lives.

Brad Pitt is a regular client of celebrity Psychics. It is rumored that he consults with his Medium for clarity regarding his life choices, his roles in movies, and his future. No one can know for sure because these sessions are considered a sanctuary of safety and privacy, but Brad has been open about his choice to consult with a Reader in past, as well as regularly practising forms of meditation.

Taylor Swift has also had interesting encounters with Mediums. Her first and most notable experience occurred when she was just 12 years old at a party her father hosted. They had a Reader present at the event, who declared to both Taylor and her mother that the ‘world will know her daughter’s brand’. Her mother misunderstood the reading and became afraid that Taylor would be kidnapped – instead, she became unbelievably famous and successful. Since then, Taylor has remained a strong believer in the power of Spiritualism, with her famous belief in the power of her fated lucky number, 13, she believes,  continually provides her with safety and success.

George Clooney is well known for his acting, his political motivations and his good looks, but what few people know about this celebrity is that he had an incredibly close bond with a pot-bellied pig! After 18 years of close companionship, the beloved pig, Max, passed away, and George has openly admitted to consulting with a Medium to connect with his dearly departed friend. The Psychic he contacted reportedly confirmed Max’s happy existence, both on our plane and beyond, and reassured the Hollywood star that he could rest easy knowing he had a happy life as Clooney’s companion.

Can a Psychic Medium predict the future? 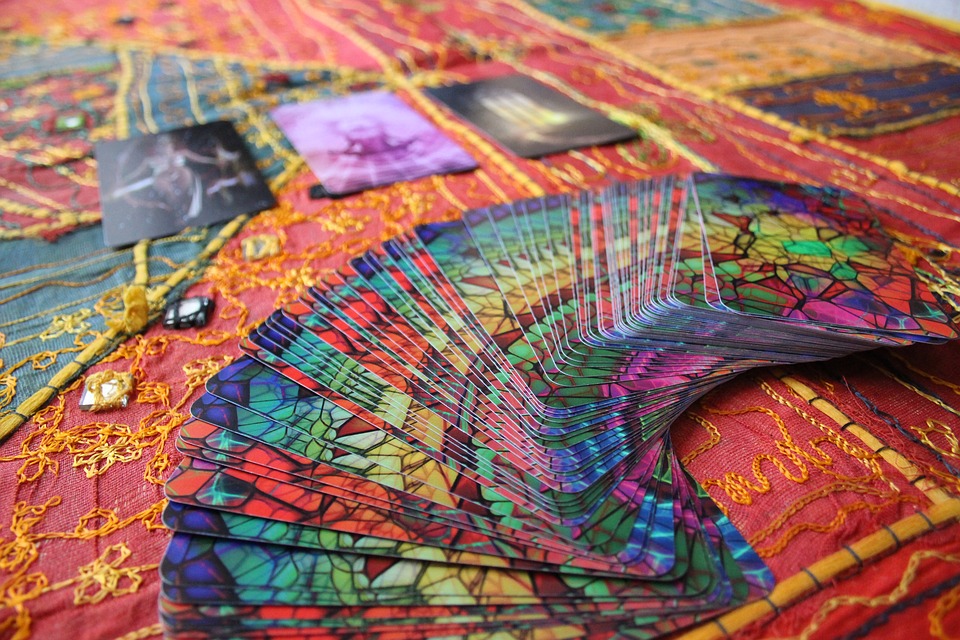 The belief that others can see – or sense – more than the average person is rejected by a vast portion of today’s society, while another great portion regularly consults with a professional Reader of their choice. They may choose from a variety of services too, including Tarot Readings, Pendulums, Palm Readings and Crystal Balls.

Many people feel that the accuracy of some of the most famous predictions that indeed come to pass is because of the determination a Psychic’s aurora inspires in the customer. For example, if you believe it wholeheartedly when a professional predicts that you will have a wonderful career opportunity within the next six months, you will naturally be on the lookout for possibilities, thus making it come to pass. Either way, it is always a useful and intriguing option to seek guidance from a Psychic, as it may just provide you with the inspiration and clear mind you need to take the next big jump.