Dar.Ra Wants Us to ‘Rock Steady’ 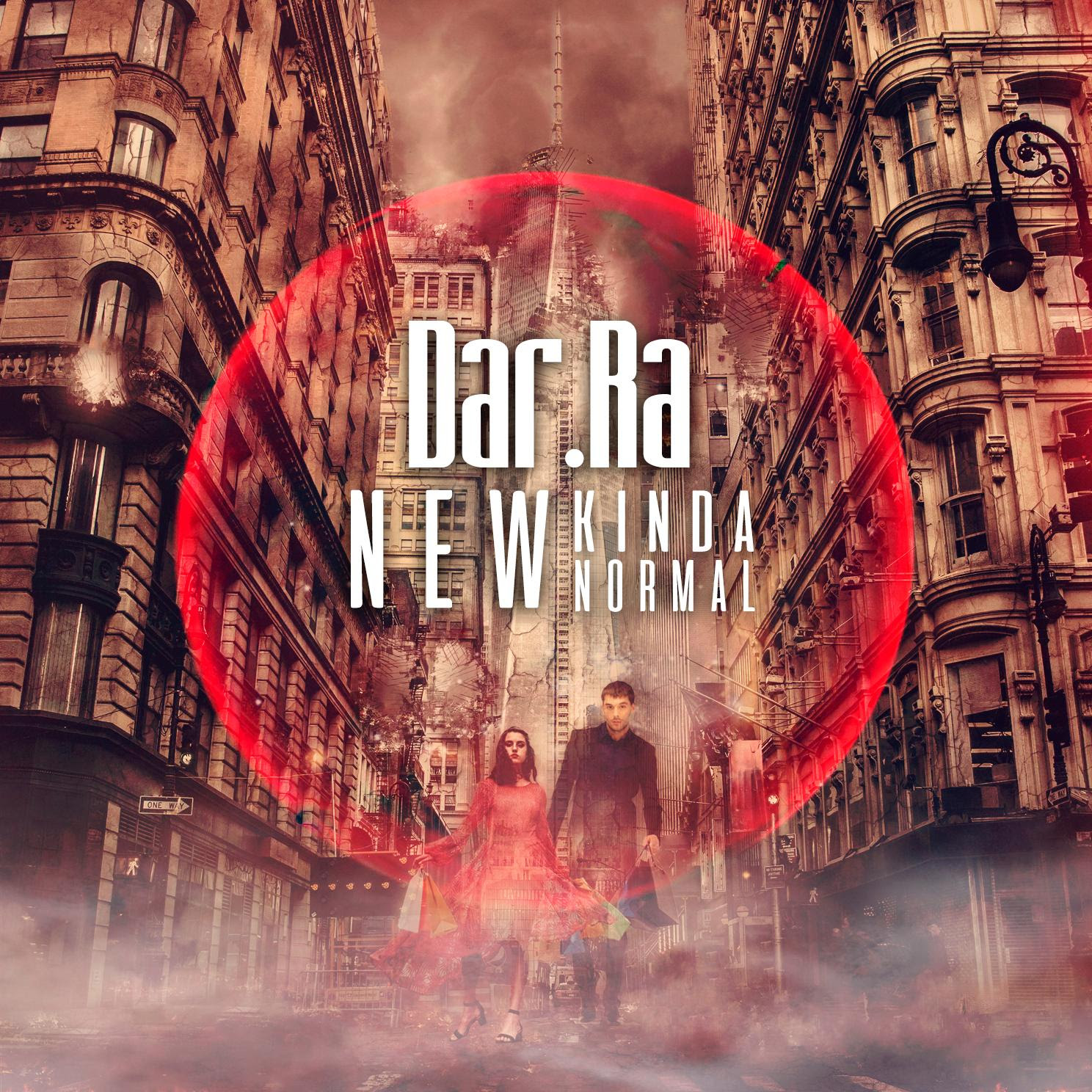 The New Single Rock Steady is rather a Banger!! It’s The new revolution in rock music AS DarRa Returns with his latest release from the new album…  his infused progressive rock vibe intermingled with classic Brit Rock has that Duran Duran feel to it  Bringing back the New Romantic style in music DARra shows the influences of not only the aforementioned iconic band, but David Bowie and Roxy Music including Soft Cell  with dashes of Steam Punk trends. Dashes of dance rhythm in SynthROCK! A musical amalgamation of 80s rock, art rock, alt rock and Pop Rock from the creative mind of an artist that has changed since his beginnings with EMI years ago.

From DarRa himself…..”2019 the world has warmed up and is still been run by the Craziest Showmen to ever breath, and music has become wall-paper where everyone with a drum machine and Iphone desperately beg for your 1 second of attention.Its a different world now from the one where people would take the effort to hit the record stores, buy that killer new album, rush home, pour a drink of something or maybe something else, sit back and float downstream for a few hours of sonic drifting.So why on earth would anyone make an Album in 2019, when no one has the time to look up and say hello let alone have an hour to drift away to other places in your headspace.Well out on the Wild frontier on musical innovation their our a few soldiers still holding the forts, waiting for the moment they can return back to the everyday rush with a new sonic masterpiece to restore the faith of the people.Again you ask why would you bother, that question is hard to answer other than the hope that someone might feel the same and want to join the sonic army to change the world for the better.One of those Sonic soldiers is an Irish born artist called Dar.Ra that has returned from the frontier with a new sonic masterpiece called ‘New Kinda Normal’ 10 songs that depict life in the 21st century but allow the mind to drift off and make up your own ideas of how things should be.This album is a labour of love and has taken two years to make with co producer Harvey Summers, moving genres and themes like a tour bus moves from one town to another.Its already had one hit single called ‘Diamonds N The Shadows’ which has been getting great press and support on various platforms, with a video that would make David Lynch smile, if you haven’t heard it, you must of been watching MTV Cribs.‘If you didn’t come to party don’t bother knocking on my door, Prince once said, but were saying if your not into getting woke to new music then jog on.Subject and themes run from Coming Out and being you, War, Being Single, Climate Change in ‘Heavier Than Rock N Roll’ to Suicide in a track dedicated to Robin Williams. Its all there but in a non preachy kinda way.The vibe is one which Dar.Ra calls Rock Step which is a mixture of Rock N Roll and EDM which you can hear on ‘Night Stepper’ another track with a killer Video shot in NYC about a 12th century Knight who wakes up in the 21st C. Another single ‘Phenomenal’ a tribute to single mothers which got heavy radio support in the US and UK with Kerrang Radio calling the vibe Different, and Planet Rock loving it too.There are 10 tracks and three bonus remixes pushing the EMD vibe into touchdown. The Night Stepper remix just oozes late night sex appeal and has also had support from the Club Heads.Its all there if you dare to dream for something different.

The New Song Rock Steady is about a guy who has enough of being told what to do and how to feel by his wife and decides to leave. He believes that he will be Rock Steady with or without her, even though she has tried to gaslight him believing that he will never survive on his own. Everyone should feel Rock Steady on their own, no one should need anyone to make them happy. It’s a bonus when it happens but we all need to be independent in my book. “