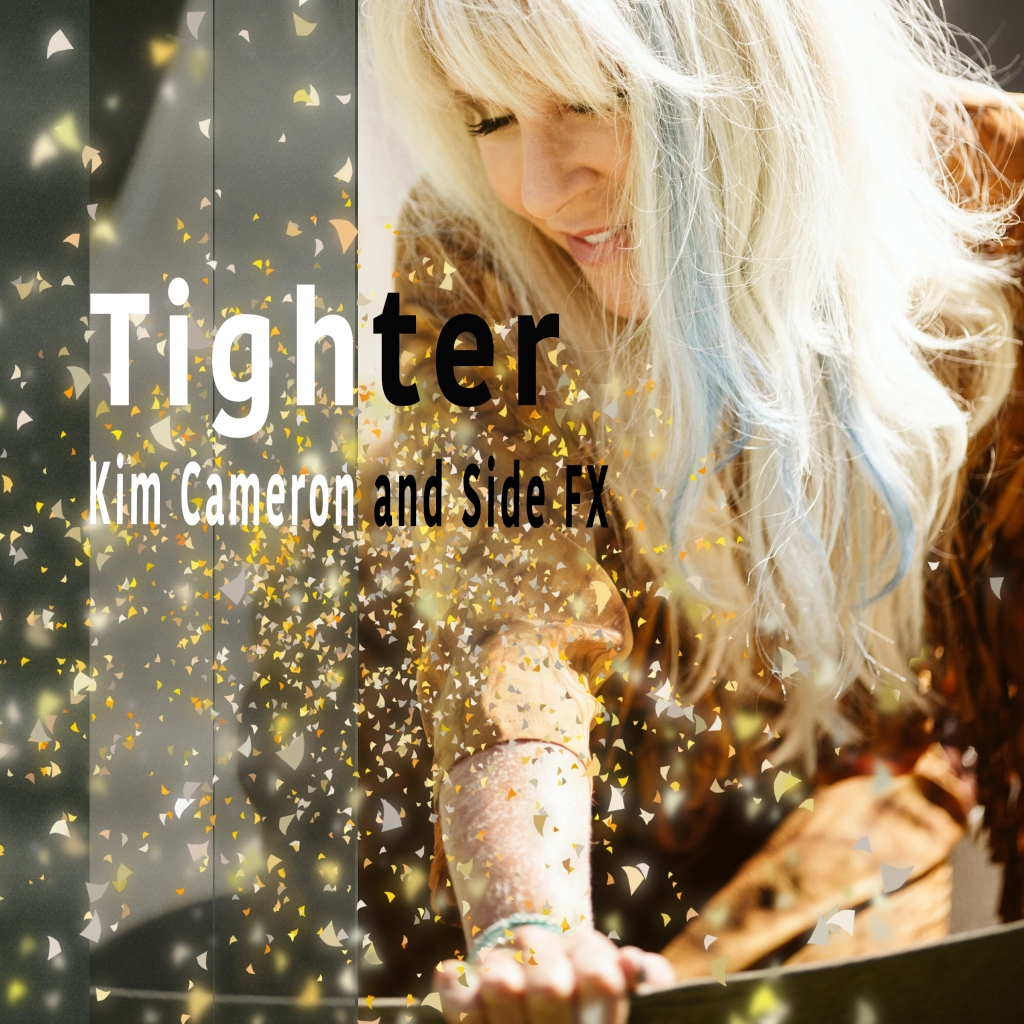 Recently, Kim was an award winner for her musical ‘Her Story‘ by the New York Screenplay as well as the Amsterdam Film Festival. She was also asked to perform at the Xiamen Music Festival in China, receiving an International Exchange Award being the only female asked to perform.  You can hear her in stores across the globe and on radio and TV (Bravo, CMTV, Fox Sports, MTV, Discovery, MUN2).

My dad was a big Elvis and Cat Steven’s fan.  He played records almost every night in the living room.  I remember, fondly, the way we danced together. He had quite the collection of 45 singles at the time. Boxes and boxes.  By the time I had reached the 2nd grade, I was in band, learning how to play the clarinet and performing in a musical at school.

After years in a cover band, I was inspired by a family event.  My brother in law had been diagnosed with cancer and it hit the family hard.  We never saw that coming. And, it was bad. I ended up writing out and singing about those feelings.  I turned into a song and decided I wanted to record it. After finding the right producer – which took a couple of tries, a song was born.  I was addicted from that point on.

With 350 songs under my belt, I cover a wide range. I mostly known for my electro house, house and deep house tunes.  But, with the new animation film (Seaper Powers) coming out, I may become more know for children’s songs!

I consider myself a storyteller.  Most of my songs are about my personal experiences and feelings, but sometimes, like ‘Didn’t Know I was Fallin’ is someone else’s story.  So, ultimately, people inspire me.

Hard….but maybe Kygo would be fun, but there are so many great artists out there.

I guess, I will be singing, writing and dancing until you tell me to stop.

I used to all the time, but, I guess living in Miami Beach where I do two showers a day..I just do not hang in the shower long enough

I would probably be a full time movie maker.

It’s created a lot of noise, but at the same time, a lot of opportunity for new artists.  Unless we move the model to complete streaming, I am afraid the music business will struggle to stay above ground.

Let Me Ask You because it is such a flirtatious song and instantly has people dancing. I love seeing people moving.  Makes me smile.

Every time I go on tour I get into some kind of trouble…I am a kid at heart, so…..

Never to give up and keep practicing, rehearsing. It only makes you better, stronger.

I wish people were more honest and trustworthy.

Loads of touring next year…and I cannot wait!!!

How important is the current climate crisis to you and how do you think  you could help?

It’s only a crisis if we don’t all try to help out.  Drives me crazy when I run on the beach and see trash. I am always picking up the trash and wondering why people right in front of me, are not doing the same.  It’s about us acting individually. Even the smallest thing can help.