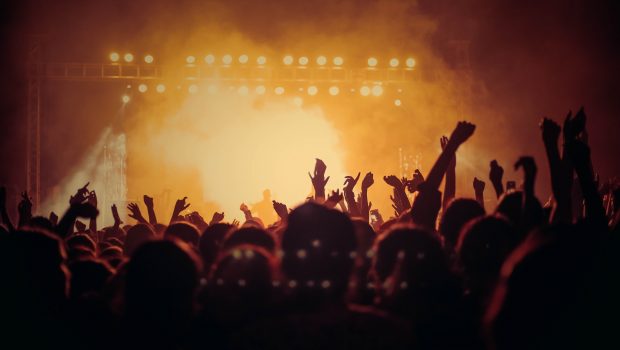 As the biggest and most groundbreaking music, art and culture focused event since the opening up of the country’s entertainment industry, MDL BEAST Festival will give local talent the opportunity to burst onto the international stage. It’s the first time this many local DJs will have the opportunity to perform alongside some of the global EDM scene’s best known artists including David Guetta, Martin Garrix, Tiësto, Camelphat, R3hab and many more.

“We have a lot of artists here in Saudi Arabia. Giving them this platform to show the world what Saudis are capable of, is everything. The whole country is going through a huge change actually,” comments DJ Cosmicat.

“It’s a milestone for the country, it’s a new era for the Saudi youth. This is such a tremendous moment. MDL Beast is a monumental statement in the middle of the peninsula – it can only show goodness of what’s about to come,” said DJs & Producers K.Led & Majid.

“The music scene in Saudi Arabia in general has been skyrocketing – you’ve got the DJs, producers, musicians… The MDL Beast story is definitely a unique one” said DESERTFISH, DJ & Producer.

MDL Beast is a three day festival, 19-21 December 2019, bringing together the best in electronic music, performing arts and culinary craft – just outside of Riyadh in a purpose built venue, the first of its kind in Saudi Arabia.