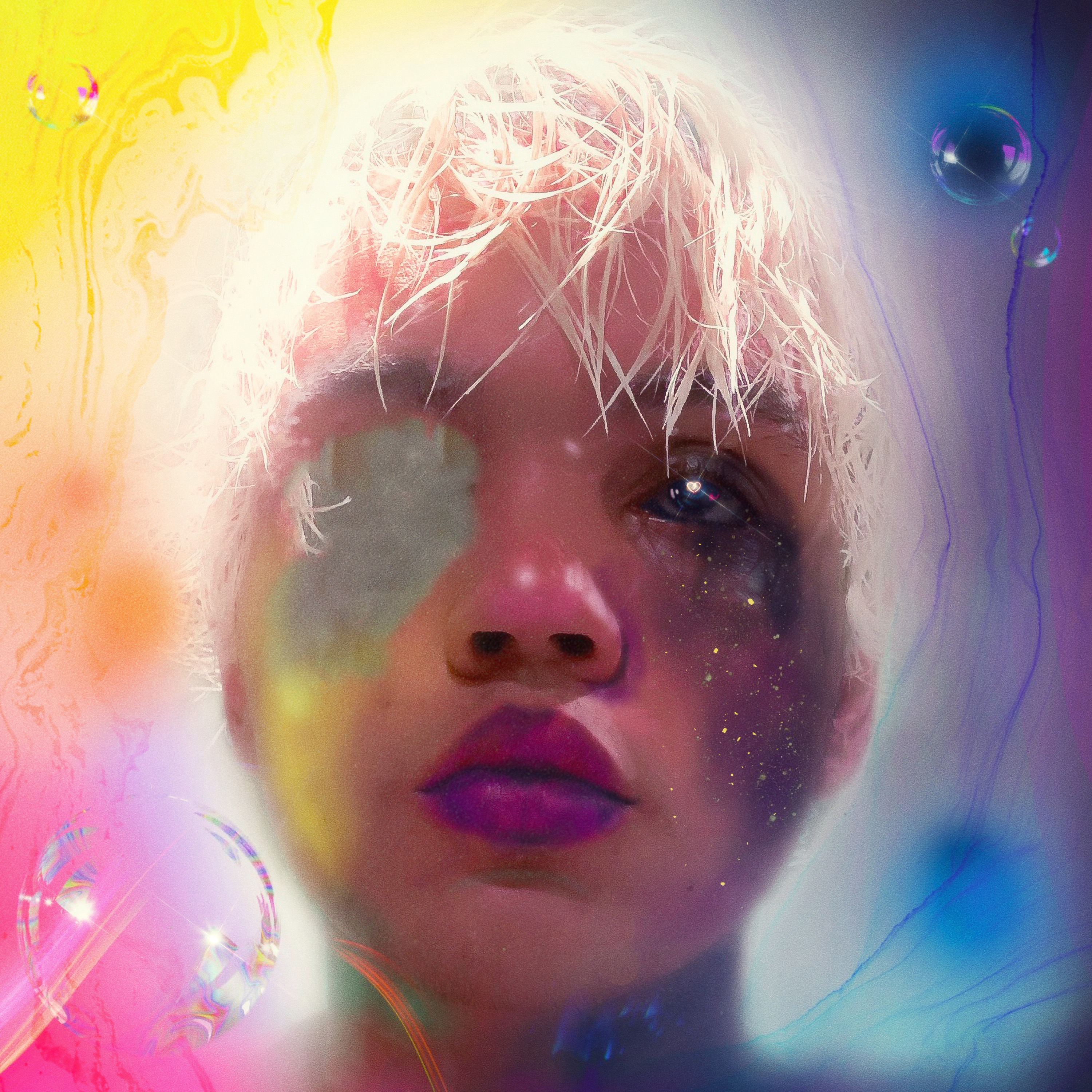 “Bursting with personality, the laid-back, fun effort proves that talent runs strong in the Fike genes, and we can’t wait for more from the promising young star.” – HillyDilly

“ALX’s sound is an engrossing fusion between pop and hip-hop, creating a sound and vibe all his own.” – Ones To Watch Channeling rock and hip-hop influences into an intoxicating blend, ALX looks to become the next Naples, FL artist to hit the big time. Demonstrating his wide-ranging talent in a vibrant 5-song package, ALX shares The Fantasy, his debut EP. Borrowing the taffy-like melodies and crunchy guitars of pop-punk, the shifting vocal rhythms of hip-hop, and the smoothness of R&B, ALX’s songs tell breezy relationship stories with a wry sense of humor. The new EP boasts recent singles like the  Ones To Watch-premiered “Love On Top,“ an impossibly catchy ode to domestic bliss, and “Misses, FL,” which earned over 150k views on its dreamy music video. The Fantasy EP is currently available for stream and purchase via Alamo Records.

“The Fantasy was an idea for an album that I’ve been working with since I was in my teens,” explains ALX. “It’s been a labor of love, but it’s come together. The first track I laid down was ‘Misses FL’ and then the rest really just fell into place.”

Along with the EP, ALX shares “Crash,” his sweetly romantic new music video. Skating atop a driving guitar melody and punchy 808s, ALX embraces his rock roots on “Crash” as he dives headfirst into a whirlwind relationship. Directed by Carrington, the new video finds ALX in a monogamous mood, as he spends a blissfully chaotic day with his bae, progressing from a lazy day at the laundromat to a fiery car wreck.

A native of Naples, FL, ALX is an integral part of a thriving pop scene in his city, along with ripmattblack, Ben Chandler, Capi, and ALX’s brother Dominic Fike. Stay tuned for much more from ALX as he looks to kickstart his promising career.

ALX is a singer/songwriter hailing from Naples, Florida, who is signed to Alamo Records. In the beachside town of Naples, ALX cut his teeth making music with his older brother, Dominic Fike, and other friends including Ben Chandler, ripmattblack, and Capi.

The younger Fike’s genre-blending, in-your-face pop sounds are an amalgamation of his love of artists such as Justin Timberlake and Mariah Carey, and a conscious ear for the cutting edge alternative rock and hip hop music being made by some of his long-time collaborators. With charm to burn and a one-of-one sense of humor, Alx captivates audiences with his hilarious social media presence and eye-popping tattoos, as a cherry-on-top of his incredible musical abilities.

ALX is preparing to release an EP in the upcoming month, The Fantasy, fresh off the release of his first single and video, “Misses FL,” produced by Capi, who produced “3 Nights” for Alx’s older counterpart, Dominic.