“Purpp has caught the ears of everyone from The Weeknd and D.R.A.M. to Chief Keef and Travis Scott, and the 19-year-old rapper is in position for a rapid ascent” – Pigeons & Planes

“If you’ve not been following along, the rise of young Miami rapper SmokePurrp – alongside that of his longtime pal and collaborator Lil Pump – has been one of the more exciting rides in rap’s underground this year” – Noisey

“Out of all the SoundCloud and Florida rappers that have gained floods of attention and acclaim in recent years, Smokepurpp has stood as one of the movement’s strongest proponents and artists.“ – HYPEBEAST

Florida rapper Smokepurpp specializes in quick-hitting, bass-heavy party anthems. Coming through with a visual from his recent project Florida Jit, Purpp shares “Chopstix.“ Produced by CBMIX (Lil Pump, Juice WRLD, Kanye West), “Chopstix” is a proudly uncouth slapper, as Purpp works a triplet cadence to brag about his life as a successful young rapper: “I’ll show you a thing, yeah, that we Benihana’s the way we keep chopsticks.” In the video, Purpp gathers Lil Mosey and several others in his L.A. mansion for a rager, as he dances on table tops and swishes some jump shots. Directed by DreVegas, “Chopsticks” follows last week’s eye-popping animated video for “Tide Pen” ft. Jack Harlow.

Florida Jit is the follow-up to December 2019’s Deadstar 2, home to successful singles “What I Please” ft. Denzel Curry (24 million streams on Spotify) and “Dirty Dirty” ft. Lil Skies (approaching 30 million combined streams on YouTube and Spotify). Earlier this year, Smokepurpp earned his first Grammy nomination this year for his appearance on “Costa Rica,” the Gold-certified track from Revenge Of The Dreamers III. In February, Purpp’s breakout single “Audi” earned a Platinum certification from the RIAA, and his single “Do Not Disturb” went Gold. He’s currently turning heads with his guest spot on UK rapper KSI’s “Poppin’,” which has already generated 40 million streams across platforms.

Last week, Smokepurpp and his apparel company 6 DEAD BATS unveiled the WELCOME TO HELL COLLECTION, a brand new line of Smokepurpp merch. Head to 6deadbats.com to purchase items from the capsule collection, including hoodies, t-shirts, and a face mask. 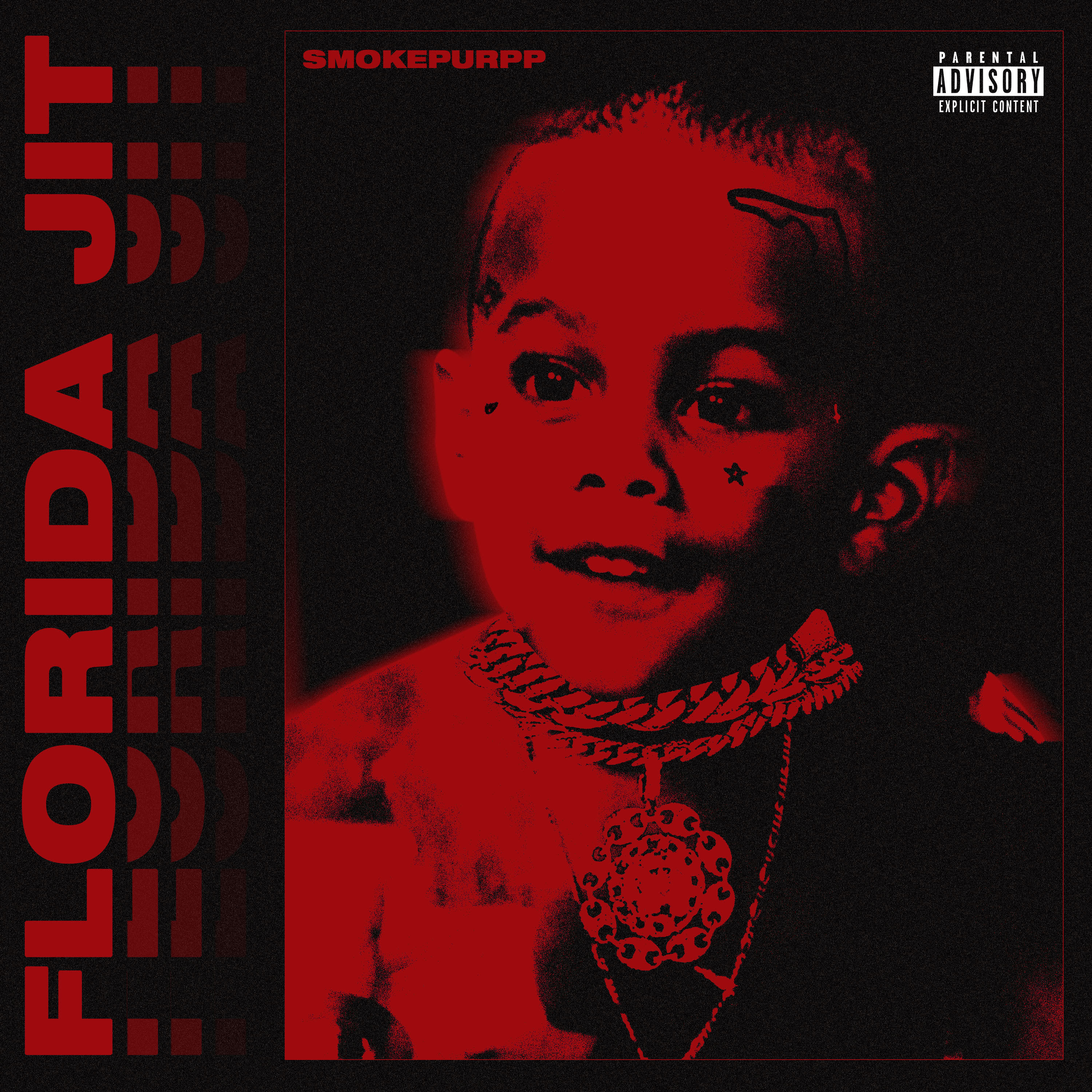 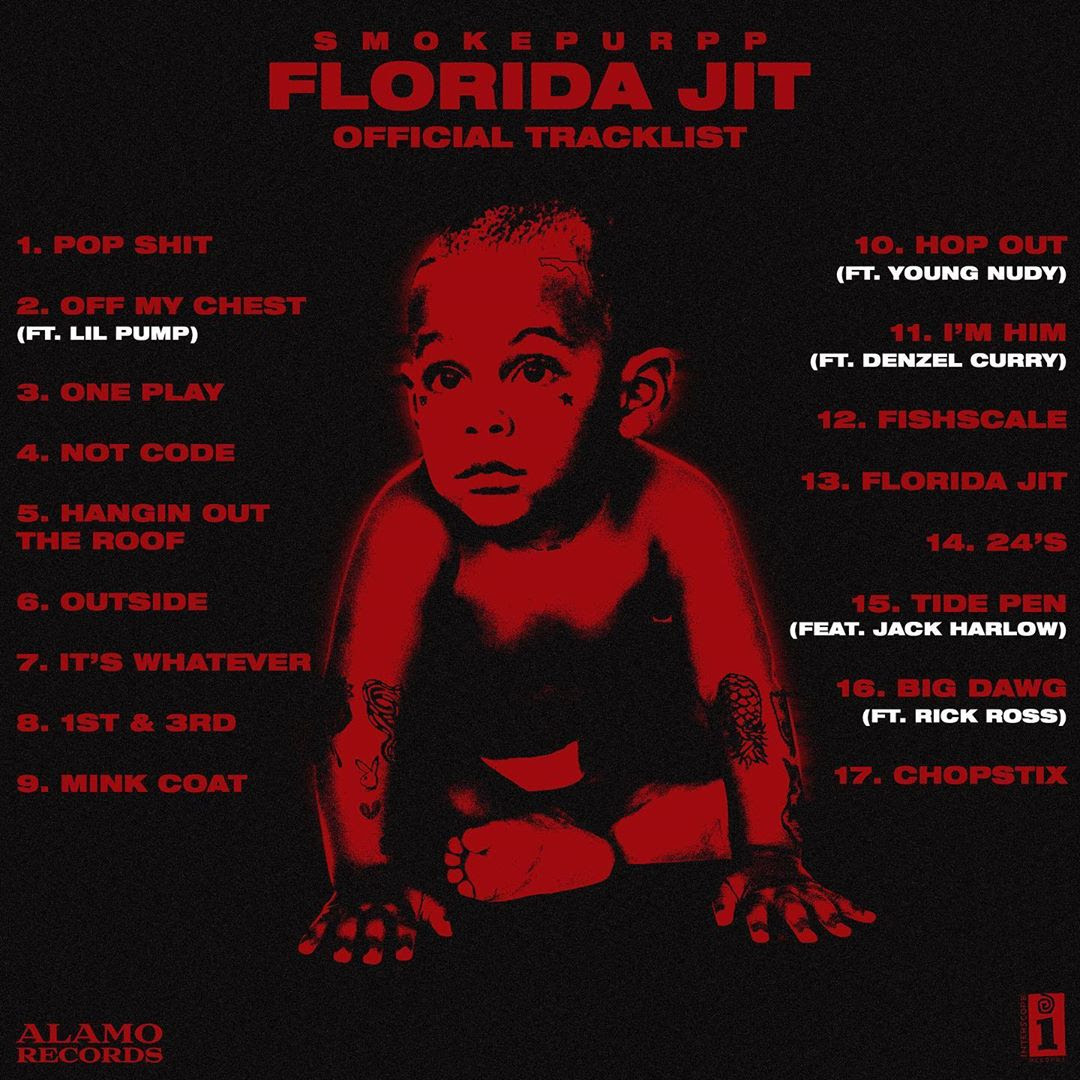