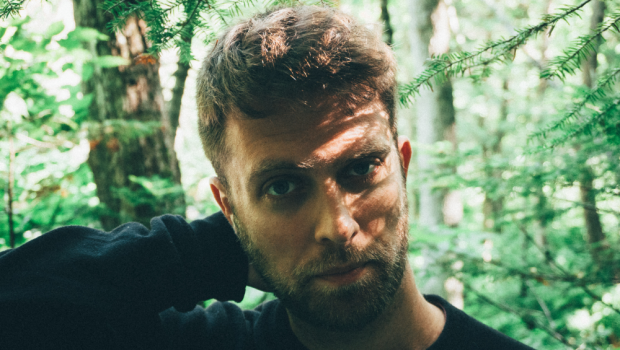 Mont Duamel is the debut artist project of Grammy-nominated producer Mathieu Jomphe Lepine. With a deep interest in the way artistic mediums trigger an emotional response, the songwriter and producer releases his debut single “Feel Like”.

Filled with rolling drum patterns and pockets of shimmering electronics, his falsetto vocals soar across the rich soundscape to create a vibrant tapestry of textured rhythms.

Building a name for himself as a renowned producer in the commercial pop world, Mathieu has worked with the likes of Madonna, Dua Lipa, Britney Spears and Ariana Grande across a number of star-studded releases, including the 2014 World Cup anthem with Shakira.

“This song came to me very quickly about 2 years ago. I did a scratch vocal melody super quick while making the track and for some reason, it felt really good without lyrics. Then, as the project evolved I felt like I wanted to be more involved with vocals and lyrics so I asked one of my good friends (Jamz) to help me with the lyrics”, Mont Duamel explains.

“I wanted to explore the idea of starting a new relationship with someone. You have doubts and resistance but then you finally give in because it’s useless to fight the fact that this relationship is making you a better person, and as a result, you find yourself in the process.”

“Find Myself” is out now. Tune in below.