Who Is Rashad Khalil Ali?

The “Jack Of All Trades” is back with proof that with hard work and dedication comes reward. Since his May 5th article debut, Rashad Khalil Ali has excelled at unprecedented levels with accomplishments and accolades that continue to not only build his RNB SoulEffect brand but gaining the creditability and attention that’s needed to withstand relevance in the music industry.

The RNB SoulEffect label is now on major social media giants like Facebook, Instagram, Twitter, and YouTube with over 25k followers and skyrocketing. Its fanbase has reached international world-wide exposure while receiving praise from some of the biggest names to ever come across the realm of music.

Rashad has also been recognized by the most prestigious networks such as BET and music’s highest form of honor the recording academy otherwise known as The Grammys who formally named him as an official new member for the recommendation of new artists. 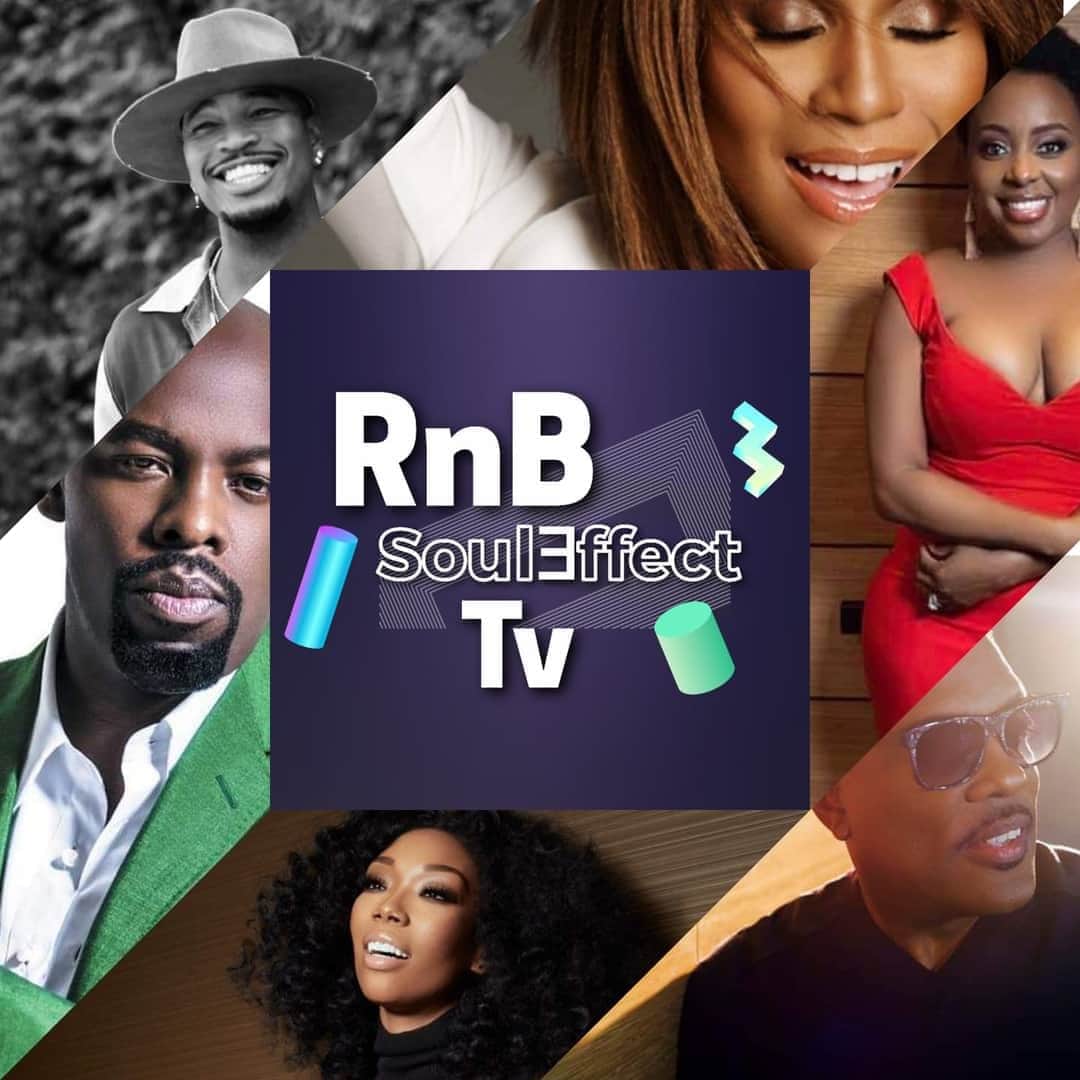 As if that’s not enough, Rashad has currently been offered the role of PR for upcoming independent artist Add.am who’s debut single “Still Believe In Forever” is set for release on July 24th, 2020.

With achievements such as these, its no surprise Ali sustains his well over vicenary longevity in the music business, working diligently on his grind and showing no signs of letting off the gas peddle.

There’s no telling how far his love for music will lead but one thing is for certain, Rashad Khalil Ali will be a name to remember.

SoloCelo is the Next Wave Of Chicago Rappers That Skateboard →

Musician Will Wolfe Discusses His Time in the Music Industry, New Album ‘Something For Everyone’ →