Rocking a cowboy hat and denim, T-Raww busts into a saloon and turns it upside down. He grabs the mic before getting freaky with some cowgirls. Even the older clientele can’t resist partaking in the fun as Tyga leads a group of line dancers, while girls ride mechanical bulls. A Michael Jackson impersonator even makes a cameo (“Beat it like Billie Jean, then I say hee hee”) during the country bash.

Per usual, Tyga is surrounded by a plethora of beautiful women who give their best shot at riding the mechanical bull. An organized dance breaks out to the slide instructions from the track’s chorus, while a Michael Jackson lookalike takes centerstage to become life of the party, stealing the show with his slick impromptu moves.
Produced by D.A. Doman (“Taste”), “Goddamn” is the latest release from Tyga, who has also collaborated with Chris Brown and Marshmello on an upcoming song.
While we don’t expect Tyga to be out here yee-hawing on a track anytime soon, this western-inspired video full with a mechanical bull, line dancing, and assless chaps is enough gitty-awn-up energy to handle from the comeback king.
Download the single. “Goddamn”. Out Now.
Stream: https://empire.lnk.to/GoddamnYo 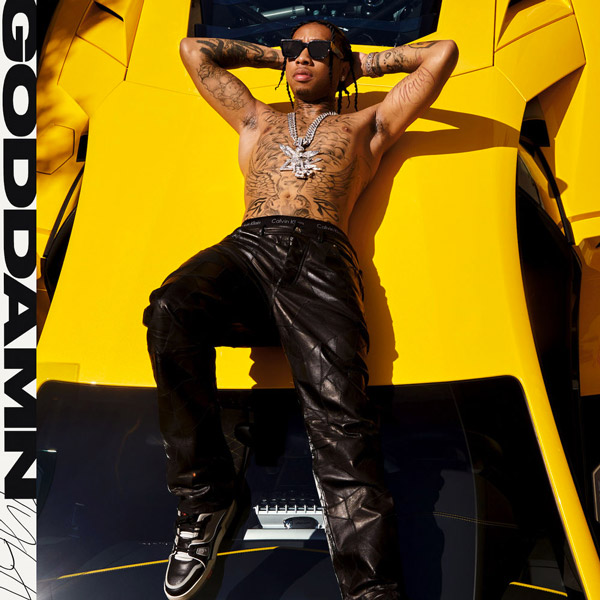