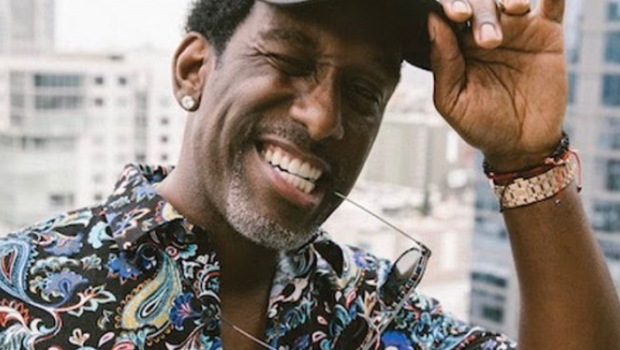 Shawn Stockman’s new video for “All I Do” is a powerful and emotional tribute.

Shawn Stockman’s powerful and emotional new video for his song “All I Do“ is available today!  “All I Do” is one of the most popular songs on Shawn’s solo album Foreword.  The song is currently racing up the Adult R&B Radio charts and is already #2 on SiriusXM Heart & Soul and #1 on MusicChoice!

The video is a tribute to powerful women of color not only in Shawn’s life, but those that have inspired him.  Shawn explains it best, “If this year has shown us anything, it’s what and whom we should be grateful for. This is my way of paying homage to the “riders”. The ones who build and do not destroy. The ones who nurture and care for, with such grace and a flyness that the rest of the world looks on in amazement!”

About the song Shawn adds, “‘All I Do’, is about a relationship that has seen its share of problems, yet instead of it withering away it gets even better with age,” explains Shawn. “I think we focus too much on being in a ‘relationship’ and not enough on being a friend to the one you love. This song is about a friendship between two people devoted to staying with each other forever!“

Shawn Stockman is a current and founding member of Boyz II Men.  He stands among the elite artists in popular music history with sales and chart statistics alongside Elvis, The Beatles, and Mariah Carey.