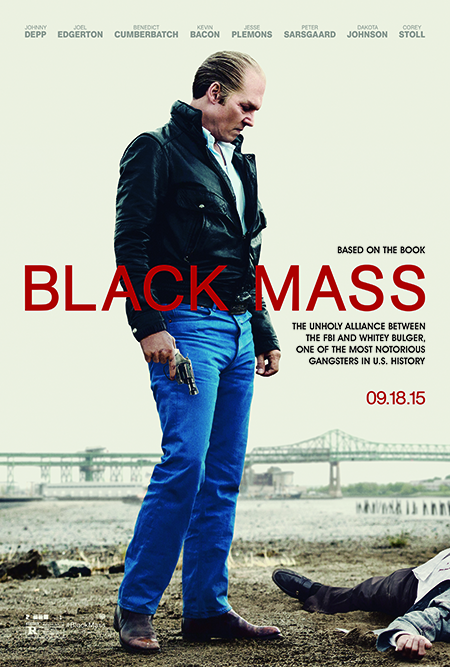 In 1970s South Boston, FBI Agent John Connolly (Edgerton) persuades Irish mobster Jimmy Bulger (Depp) to collaborate with the FBI in order to eliminate their common enemy: the Italian mob. The drama tells the story of this unholy alliance, which spiraled out of control, allowing Whitey to evade law enforcement while consolidating his power and becoming one of the most ruthless and dangerous gangsters in Boston history.

The behind-the-scenes creative team was led by director of photography Masanobu Takayanagi (“Silver Linings Playbook,” “Out of the Furnace”), production designer Stefania Cella

“Black Mass” has been rated R for brutal violence, language throughout, some sexual references and brief drug use. (blackmassthemovie.com) Live Session: Zendaya weighs in on Oscar diversity on The Angie Martinez Show →