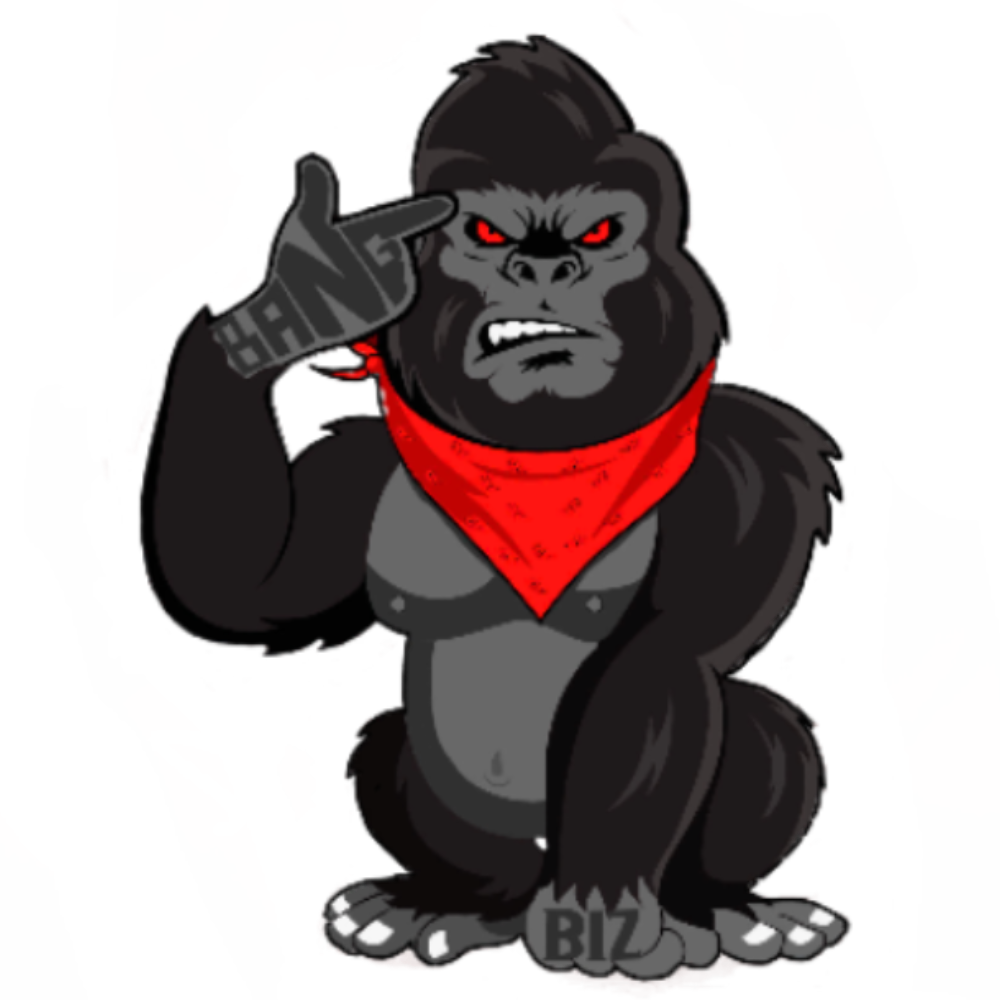 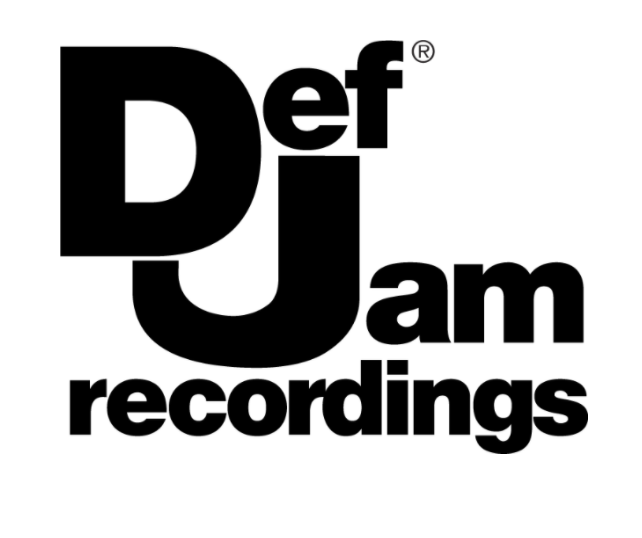 “With the 2015 arrest that threatened to derail his rising career now decidedly in the rearview, Fredo is back with a newfound sense of purpose: more viral, more hardworking, and more determined to advance than ever before.” – The FADER

“New Gen Winter 2019–His city’s favored up-and-comer and its most versatile rising act. Songs like ‘No Mo’ show his penchant for soul-searching narratives and music-as-medicine melodies; the success of ‘Oouuh’ proves he has a one-of-a-kind ability to reach all sides of the hip-hop and R&B spectrum.” – HYPEBEAST

“Known for his tales of life in the streets, the rapper behind records like “Story to Tell” and “Oouuh” shows just how it goes down in his hometown” – XXL

Collecting a massive legion of fans with his soulful bounce and charming demeanor, Fredo Bang is on track to take over the streets. Refining his style and taking verbal aim at his enemies, Fredo shares Most Hated, his latest mixtape, executive-produced by Moneybagg Yo. Carried by Fredo’s bruising musicality and clipped Southern drawl, Most Hated is Fredo’s most succinct and focused effort to date.

Spanning 12 tracks, not a second of Most Hated goes to waste, packing in guest appearances from the biggest stars in street rap and balancing battle cries like “Vest Up” (5 million views) and “Waitin’ 4“ (2 million views) with smooth lady-killing jams like “Saucy” (500k views since its release last week) and heartfelt love songs like “Let Me Tell You (Kianna).” The tape boasts bouncy production from Fredo’s frequent collaborators DJ Chose and Hardbody B-Eazy, as well as contributions from Yung Tago and others. Featuring appearances from Lil Baby, YNW Melly, Moneybagg Yo, Tee Grizzley, and Ceefineass, Most Hated arrives via Bang Biz Ent./Def Jam Recordings.

To accompany the release of the mixtape, Fredo shares “Traffic,” a new music video. Defined by DJ Chose‘s rippling piano, “Traffic” is a soulful rider’s anthem. The track highlights Fredo’s skill with easy melody, as he asserts his allegiance to the streets even as his star continues to rise: “We keep that pistol close, but we ain’t never scared/Keep them snakes far, they talk to the feds/Play with one of mine, we’ll pump you full of lead/If I see you as an opp then you already dead.” The video finds the Baton Rouge native cruising through the streets of his city in his cherry-red Ferrari, driven by his frequent producer Hardbody B-Eazy.

Most Hated is Fredo’s fourth mixtape and his third in less than twelve months. Last year, he released the breakthrough Big Ape, hosting hits like “Oouuh,” “Gangsta Talk,” and “Story To Tell” (Remix), and his November 2019 effort Pain Made Me Numb, spanning 16 songs and containing the singles “Cap A Lot” and “Slidin.” Kicking his rapping career into high gear after finishing a juvenile sentence in 2018, the rapper has already amassed over 1 million Instagram followers, and collaborated with the likes of Kevin Gates, NLE Choppa, and countless others, and racked up over 52 million views on his YouTube videos. Prior to the Covid-19 hiatus, Fredo was looking forward to hitting the road as the highest-billed supporting act on Moneybagg Yo’s 26-city cross-country “Time Served Tour,” with dates running from March 19th through May 3rd. Details of the rescheduled tour will be announced in the months ahead. 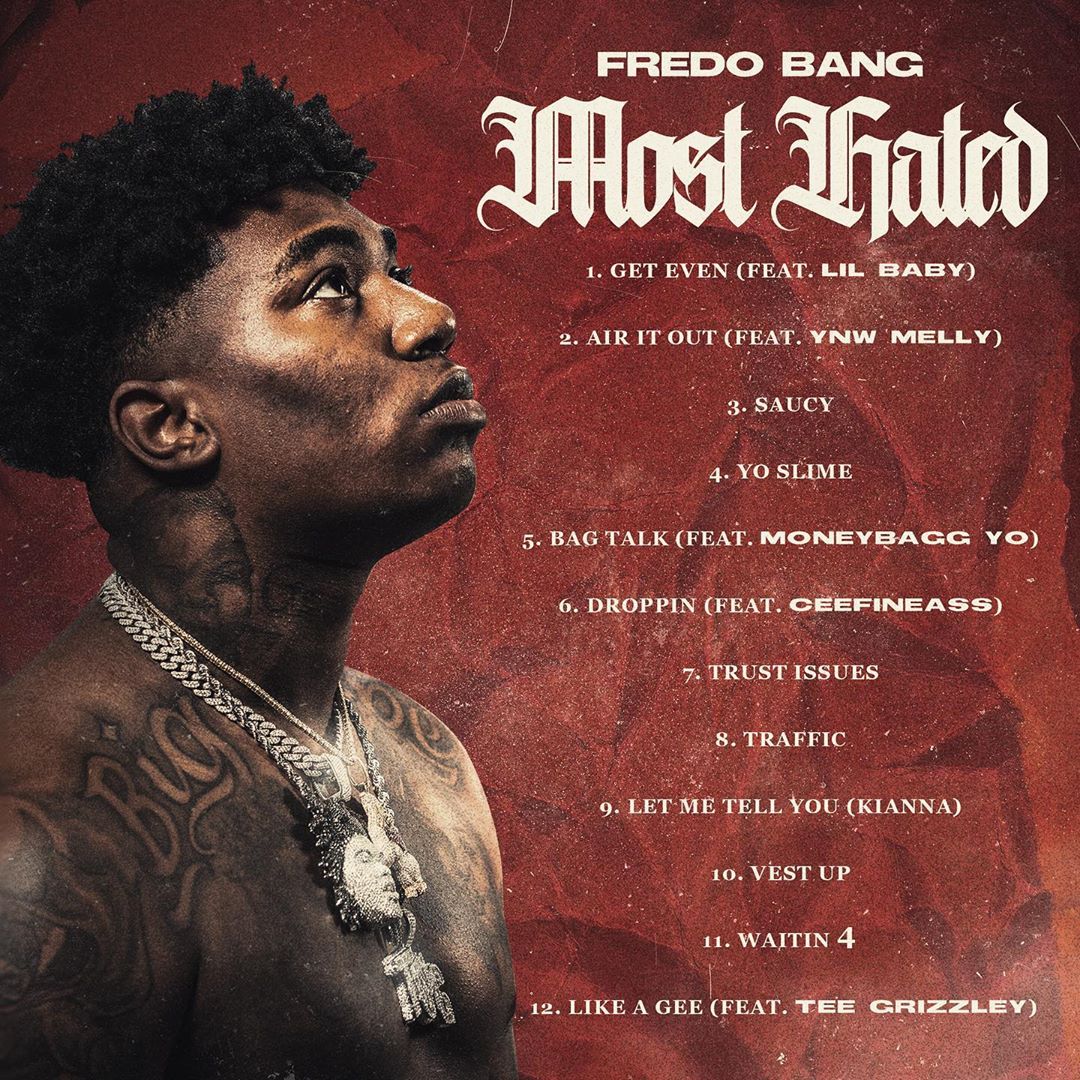 With a deep drawl and a natural affinity for melody, Fredo Bang is the next rhymer to rise out the Bayou. The Baton Rouge native has the ear of everyone in the South, from YNW Melly to Moneybagg Yo to Kevin Gates. Last year, the 23-year-old rapper dropped two quality projects in 2019, Big Ape and Pain Made Me Numb, and hit big with regional hits like “Ooouh” (Remix) ft. Kevin Gates, “Story To Tell,” and “Gangsta Talk” (ft. NLE Choppa). Stay tuned for much more from the 23-year-old rapper, who recently entered into a partnership with Def Jam Recordings, as 2020 moves on.