Canadian punk band White Lung continue their ascent, with critical acclaim for their recent fourth album Paradise still rolling in, and a hefty US tour kicking off early next month in Los Angeles.

Paradise, released in May this year via Domino,has appeared on recent ‘Best Albums of 2016 So Far’ lists from Consequence of Sound, Stereogum, Spin, and Bandcamp. Yesterday, White Lung were announced as a 2016 Polaris Music Prize nominee, alongside fellow Canadians Drake, Justin Bieber, Carly Rae Jepsen, Grimes, and The Weeknd.

Listen to the cover HERE.

As part of Google Play and Milk Studios’ ongoing emerging artist series, White Lung recently took over Milk’s New York JamRoom space for a special, sweat-filled performance on top of their album release. The show was captured for a 5-track live EP, out today exclusively on Google Play. Check it out now, along with a video from the event. Other artists featured in the series include Empress Of, D.R.A.M, and more.

“the most glamorous punk show we’ve seen in ages” – MILK

“The quartet are banshees, pummeling their demons with speeds and screams so loud and fast that masochism matures into pleasure. Despite this, in between soberingly honest anecdotes regarding body dysmorphia, substance abuse, and trauma, White Lung are romantic. In this style, “Kiss Me When I Bleed” explores the inherent relationship between desire and disgust. The result is like if the lawless, drug-addled characters in a Harmony Korine film decided to adapt Romeo and Juliet.” – PITCHFORK

“the best punk band of the current decade.” – BROOKLYN VEGAN 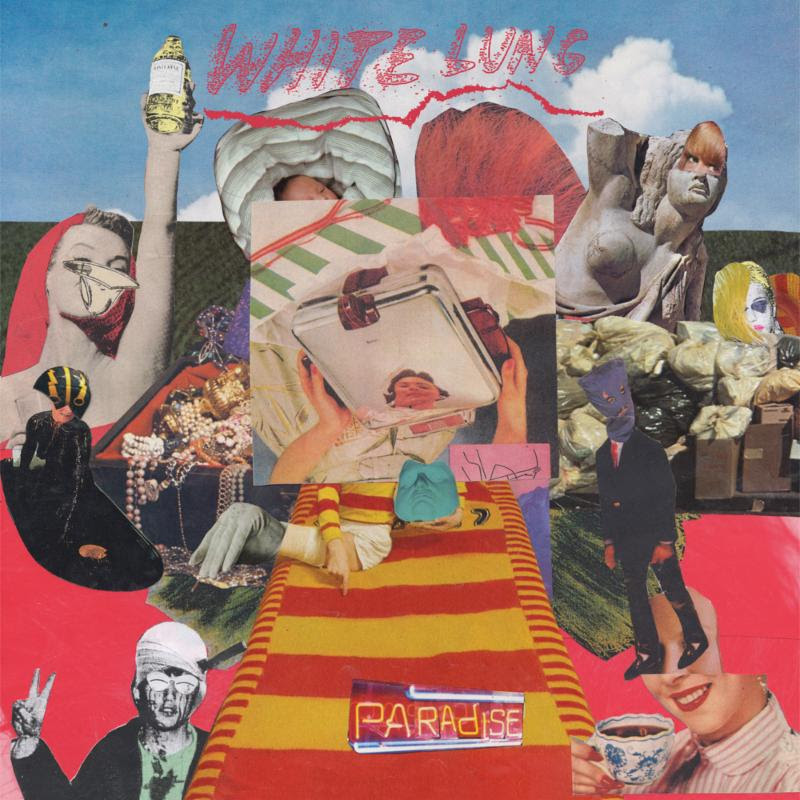