Ugly God Takes On The Role Of “Batman” In New Single & Visuals!

“Just like Batman, I’m ready for action / I booked that bitch a hotel ’cause my place not where she crashin’,” Ugly God raps referencing the popular comic book hero. Elsewhere, the Texas emcee can be found nodding towards to the Dallas Mavericks. The visuals swap from Ugly God’s hotel with a bunch of women to his very own batmobile wearing Batman’s signature costume.

Check the visuals out below.

One of the hottest and most decorated MCs of the new era of rap, Ugly God, born Royce Davison, didn’t get here easy. It took years of honing his craft and owning up to the figure he believed he was destined to be. He attended the University of Southern Mississippi to pursue a computer engineering degree and dropped out, subsequently forming the Little Dick Clique and releasing material – such as “Booty from a Distance” and “I Beat My Meat” – through Soundcloud. In 2016, one of the stand out tracks, “Water,” was picked up for release by major-label Asylum Records. Ugly God issued his debut mixtape, The Booty Tape, in 2017, which featured the self-diss track “Fuck Ugly God: and a collaboration with Wiz Khalifa entitled “No Lies.” That same year, he earned a coveted spot on the XXL Freshman List. After achieving the milestone of hundreds of millions of plays across streaming services and dominating the charts, the young phenom set out anther mission: realizing his artistic gifts.

His new album Bumps & Bruises paints a more detailed picture. The 16-track collection, which he self-describes as “the smoothest piece of art I have ever put my heart into, “boasts notable collaborations with Takeoff of Migos and Lil Pump, along with production by Tay Keith (Travis Scott, Drake), Whethan (Dua Lipa, Ty Dolla $ign) and Ugly God himself. Musically, Bumps & Bruises is an extension of his previous works, overflowing with playful production and coulees melodic quips. But his knack for melody and love of glistening frills isn’t upstaging the talent of the MC; Ugly God raps fantastically, weaving in and out of each beat with quick one-liners and a choppy delivery. Everyone’s favorite “fun” rapper is bound for stardom and evolving before our eyes.
Bumps & Bruises OUT NOW:
https://uglygod.lnk.to/ylqkFJ
More Info & Live Tour Dates:
https://www.uglygod.info/
Get up on the latest: 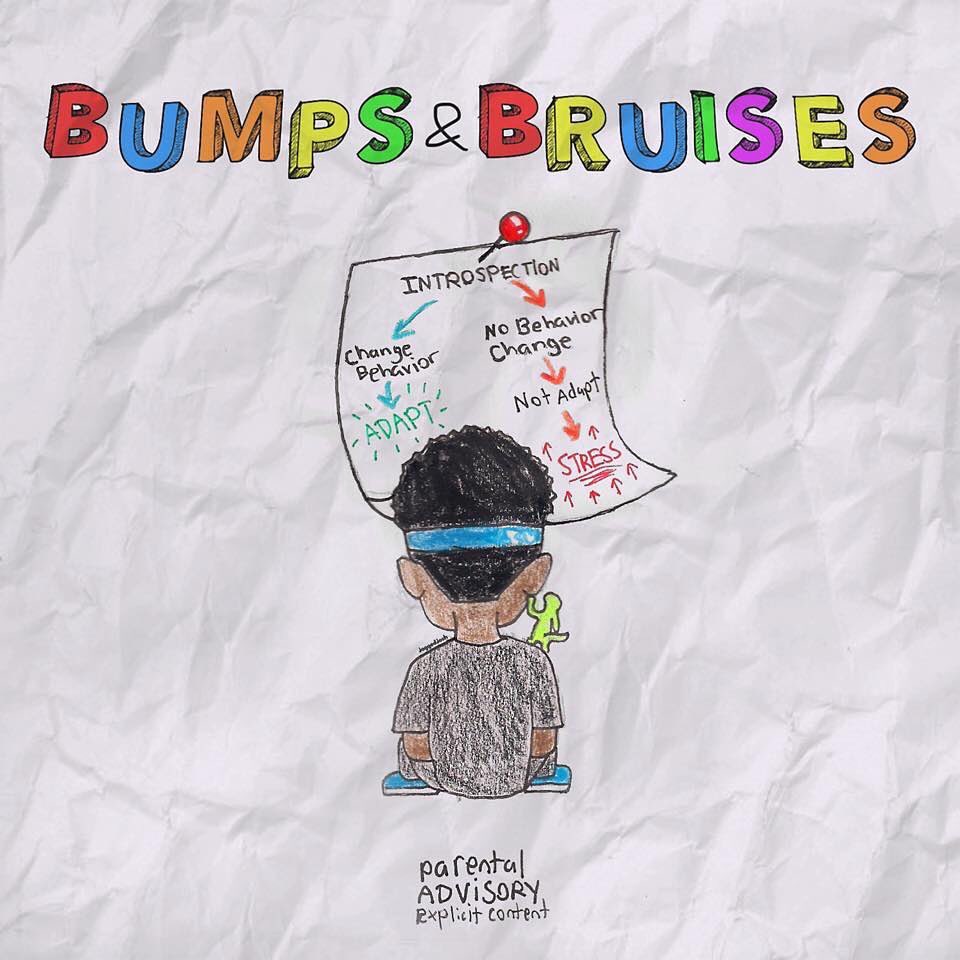