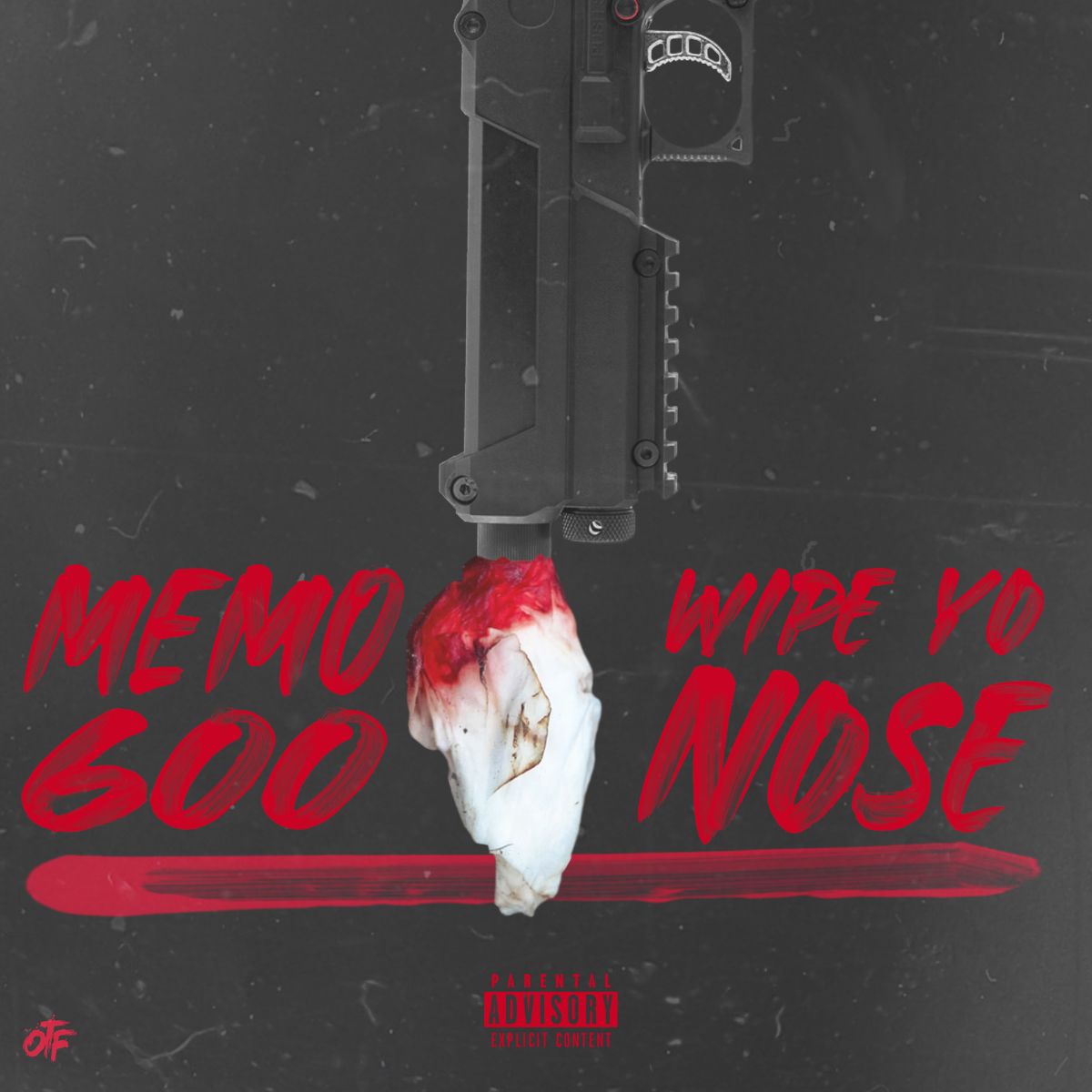 Rhyming in clipped cadences with an off-kilter menace, Memo600 is quickly making a name for himself in the Chicago scene. Coming through with heated words for the haters and opps, Memo shares “Wipe Yo Nose,” his new single. Molding his flow to fit a mutated, sproingy instrumental, Memo pledges allegiance to his 600 Crew, emphasizing certain syllables with an intense disgust: “They got STICKSSS/Them killas wipe yo nose/They gon BLICK/Them killas wipe yo nose.” With a flow as violent as the song’s subject matter, Memo’s “Wipe Yo Nose” is the latest in a line of street hits, including “Steppers,” which has 2.4 million views on YouTube, and “Locked In,” his collaboration with El Hitta.

A recent signee to Lil Durk‘s OTF label, along with crewmates Booka600 and JusBlow600, Memo600 developed a loyal fanbase on YouTube with his unique style of drillin’. He earned his bigget exposure with the eerie local hit “Exposing Me” (1.1 million views), which reverberated from cars in South Side streets all summer 2018. The “Exposing Me” (Remix), featuring fellow O-Block resident and OTF signee King Von, has over 9 million views on YouTube.

Boasting a roster packed with up-and-coming Chicago rappers such as Von and Memo, Only The Family is poised to dominate Summer 2019. Sharing a lyrical realism and skill with melody that endears them to their mentor Durk, the Only The Family vultures proved themselves as talents to watch on December 2018’s label compilation tape Lil Durk Presents: Only The Family Involved Vol. 2—OTF Ikey flashes his trap-happy hooks, King Von flashes a charismatic menace, Booka600 stretches his emotional muscles, and Doodie Lo snaps with carefully worded threats. Featuring guest appearances from Tee Grizzley and Sada Baby, Only The Family Involved Vol. 2 is available for stream and purchase via EMPIRE.