Shekendra Hill, better known by her stage name Brazil Hill is an American rapper and R&B singer. Brazil’s passion for music which started at a young age has driven her to hone her skills and pursue her dreams despite many obstacles. Hailing from Mobile, AL, Hill is no stranger to street violence. In 2007 her older brother was shot and killed in a senseless act sparked from a heated dispute. Several years later (2015) Hill was shot twice in a drive by. Notwithstanding life’s hurdles, Brazil has remained focused and determined. Shortly after Brazil started an independent label Rich Point Music with her business partner Freddie Davis.

In A Minute -streaming on iTunes, Spotify, Tidal and more- is Brazil’s first single released on the independent label. In a Minute’s appeal is undeniable with its banging beats, solid lyrics and southern swag. You can’t listen for long without nodding your head or moving your feet. Reaching beyond her hometown buzz, it is no surprise that the industry has started to take notice. “In A Minute” “doesn’t disappoint”. “It’s production is solid and coherent” said Xttrawave Music Blog. Independent Music News Blog said “This is a hungry young artist who’s in it for the long haul”. Brazil Hill is a true artist who knows who she is. As a lesbian, Hill doesn’t shy away from her identity in life nor in her music despite having to confront occasional criticism or disapproval. Ultimately, Hill’s talent speaks for itself as she continues to garner recognition from various outlets. She was nominated Female Lyricist of the year by the Atlanta Independent Music Awards in 2019 and she’s been nominated for 4 categories in the Alabama Music Awards 2019. 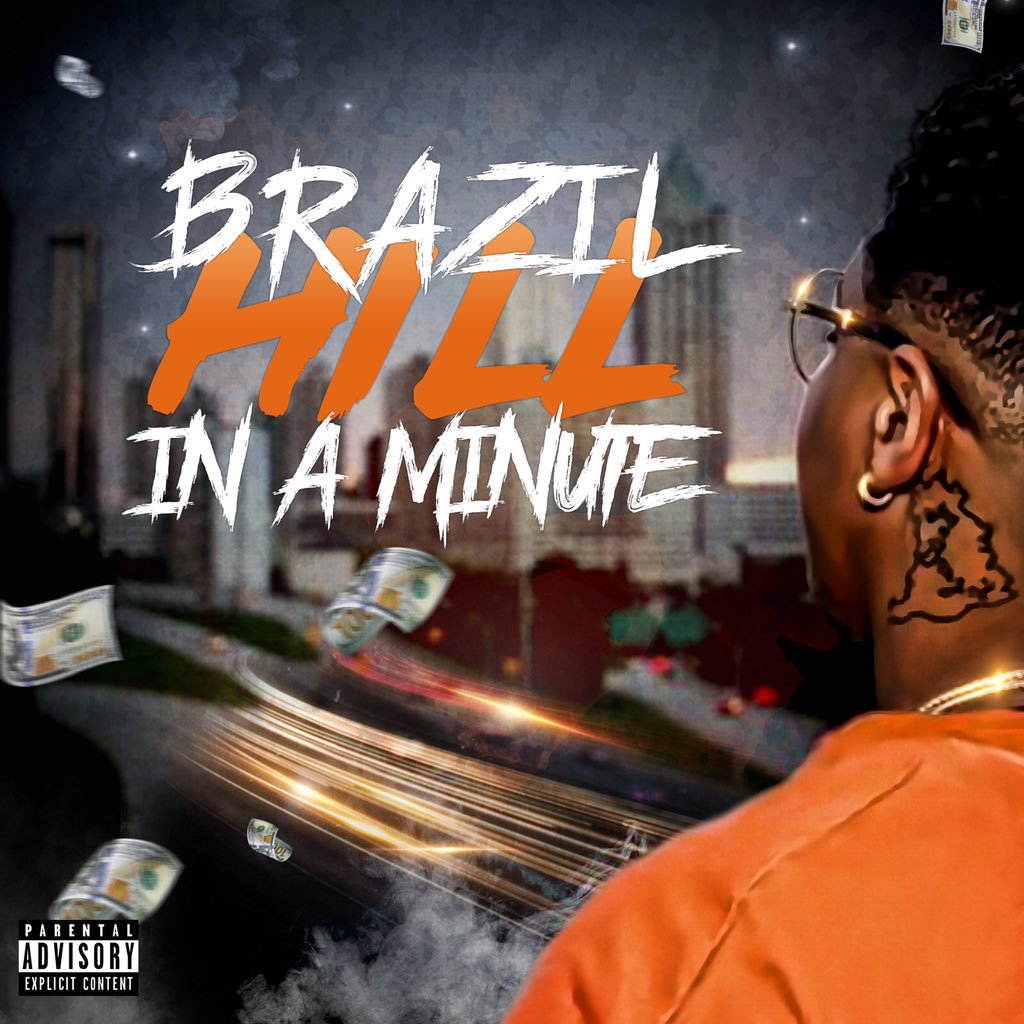