Born in Tel Aviv to a family with Moroccan roots, Berlin based artist and producer J.Lamotta has gone from strength to strength since her 2019 sophomore album ‘Suzume’, garnering support from the international music community and touring across Europe and Asia, including the iconic Blue Note Tokyo. She is now back with a new EP titled ‘Brand New Choice’ which features the first single ‘Can’t Refuse’, along with an accompanying music video out Friday, May 22nd via Jakarta Records.

‘Can’t Refuse’ marks a new direction for J.Lamotta. While soulful rnb vocal harmonies remain, hard hitting hip hop drums drive the single forward and bring a new energy to her music. With lyrics reflecting on relationships and sexuality, and a music video with J.Lamotta‘s signature aesthetic at the forefront, the single is an exciting first taste of the upcoming ‘Brand New Choice’ EP.

Speaking about ‘Can’t Refuse’, J.Lamotta comments: “At some point in life, I realised that I wasn’t fully accepting myself; maybe I was obeying a taboo and trying to set a so-called “good” example. I went a long way to be able to embrace my sexuality, and I wish that everyone who faces a similar thing will be able to discover the liberty that comes with accepting your desires.” 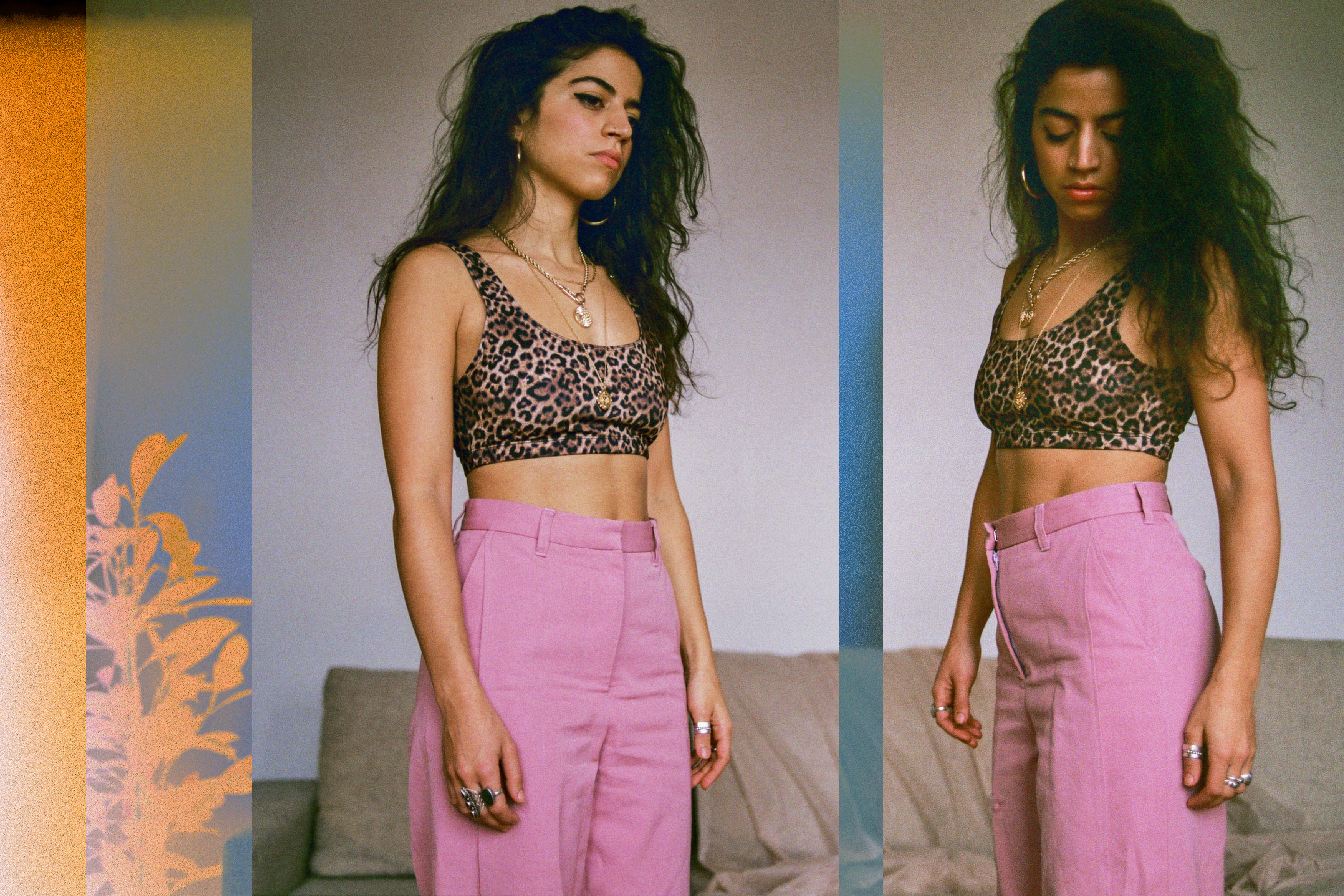 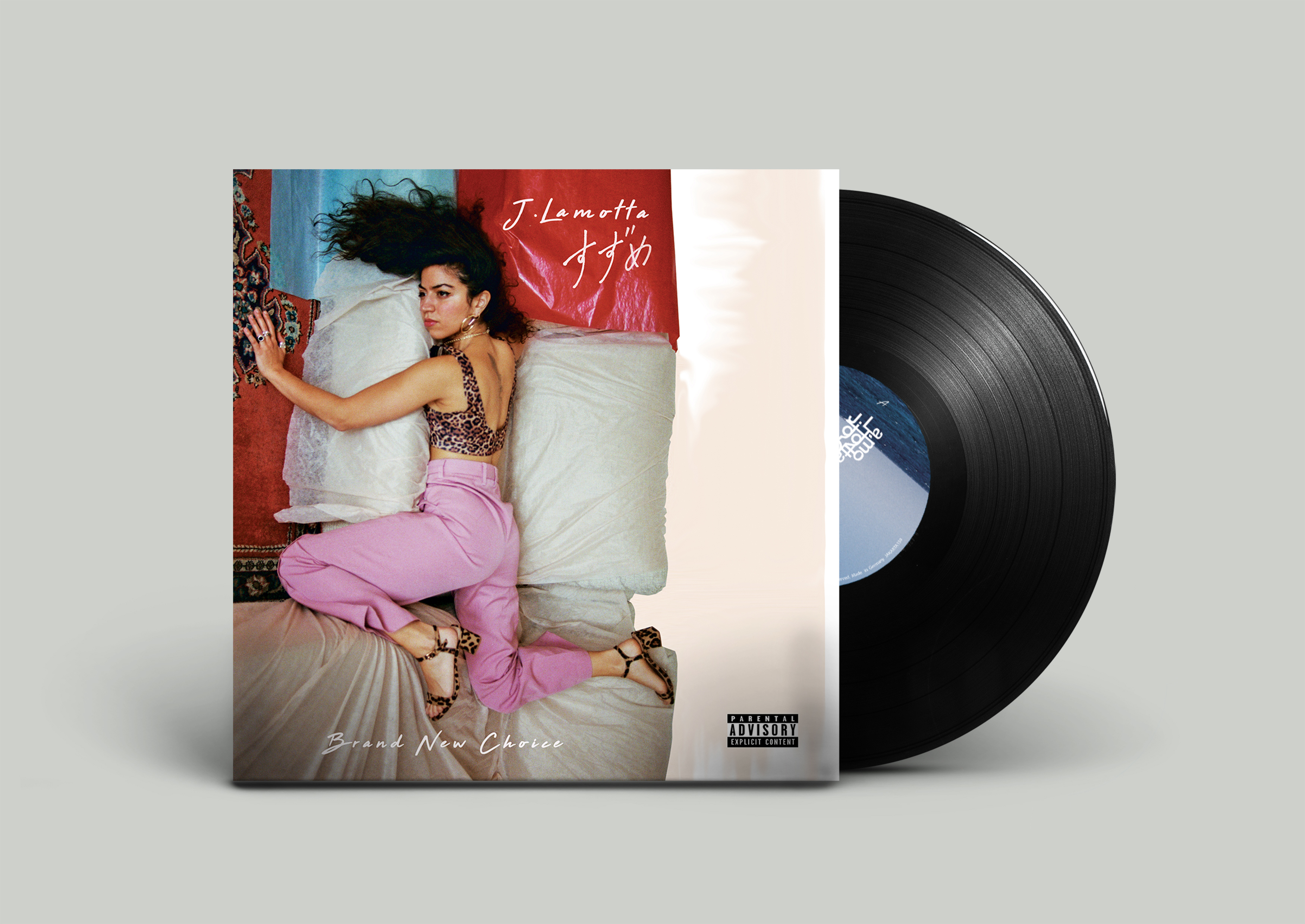