The American Black Film Festival (ABFF) commenced with a welcome luncheon held by Cadillac, a red carpet reception hosted by Sony, and a screening of the new adaptation of the 1972 classic film, Superfly. Many celebrities were in attendance including Rick Ross and Big Boi, who have roles in the film, and Future who produced the soundtrack that dropped last week.
Cadillac, which returned as a partner of ABFF for the eighth consecutive year, kicked off the festival with an exclusive welcome luncheon on Wednesday, June 13th. Actors LeToya Luckett and Tristan “Mack” Wilds engaged in a compelling panel conversation, moderated by Allison McGevna, VP of Women’s Lifestyle at iOne, about the state of Black Hollywood today. The event also featured an intimate performance by Jade Novah. Earlier in the day, guests also had the chance to experience Cadillac’s Super Cruise; the first true hands-free driving system for the freeway, with a one-of-a-kind ride & drive through Miami Beach.
Sony held a red carpet reception prior to the screening of Superfly where attendees got the chance to mix and mingle before viewing the film. ABFF Founder and CEO Jeff Friday welcomed the crowd along with this year’s celebrity ambassador, Jay Ellis, as they celebrated the festival’s 22nd anniversary paying homage to black film. 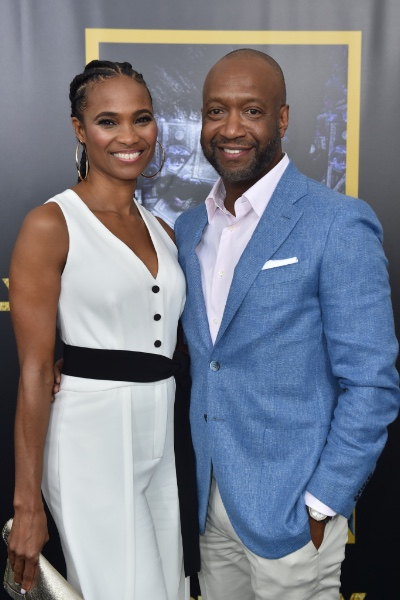 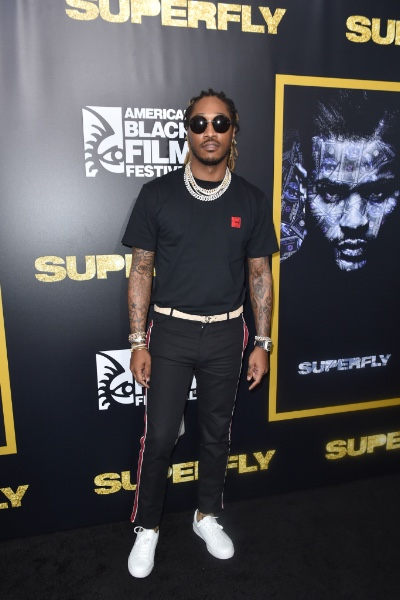 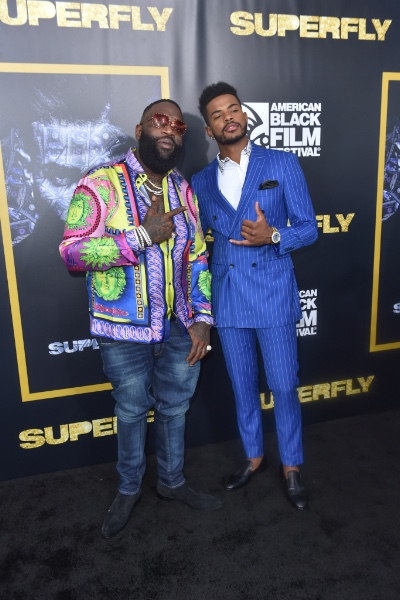 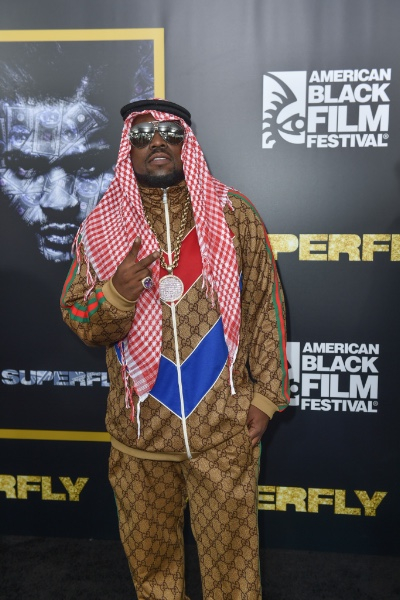 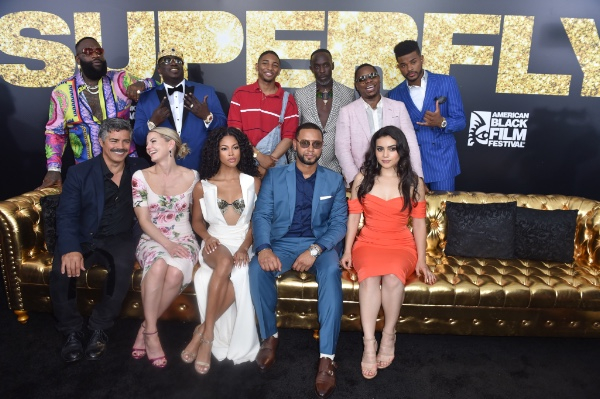 The cast of Superfly and Director X take a photo together on the American Black Film Festival opening night red carpet. 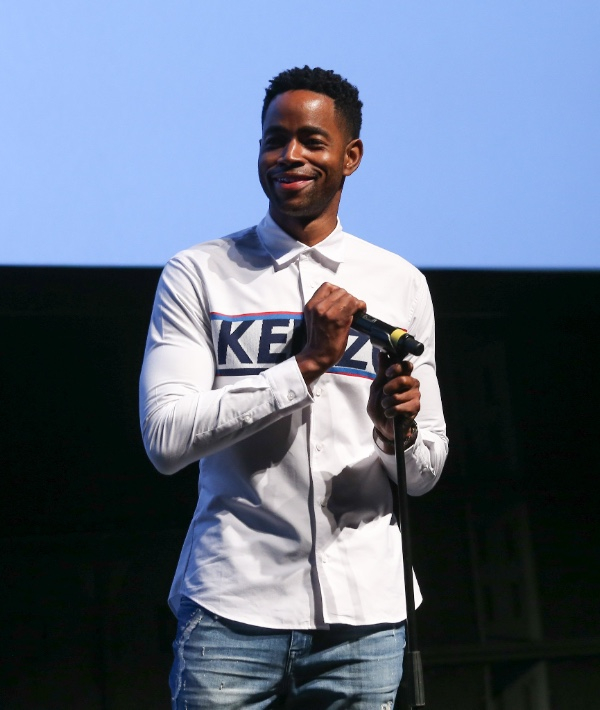 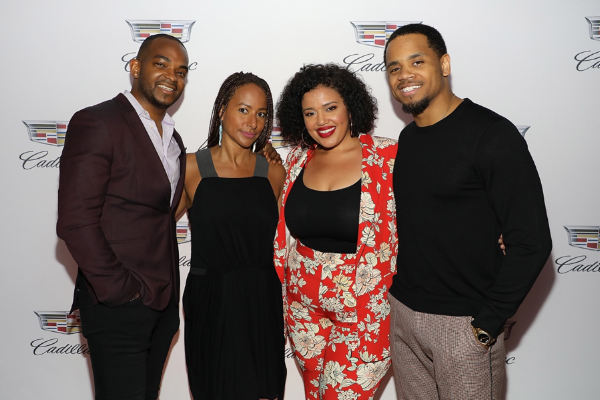 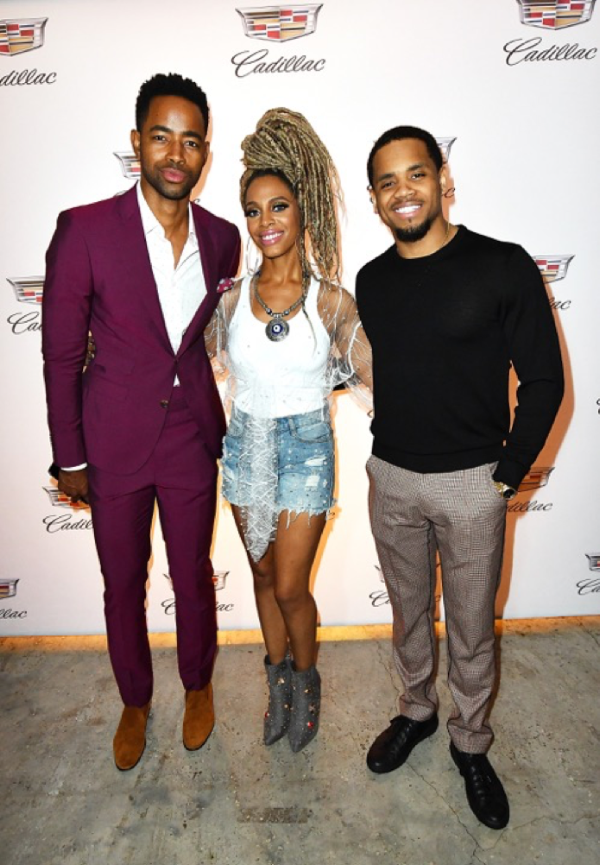 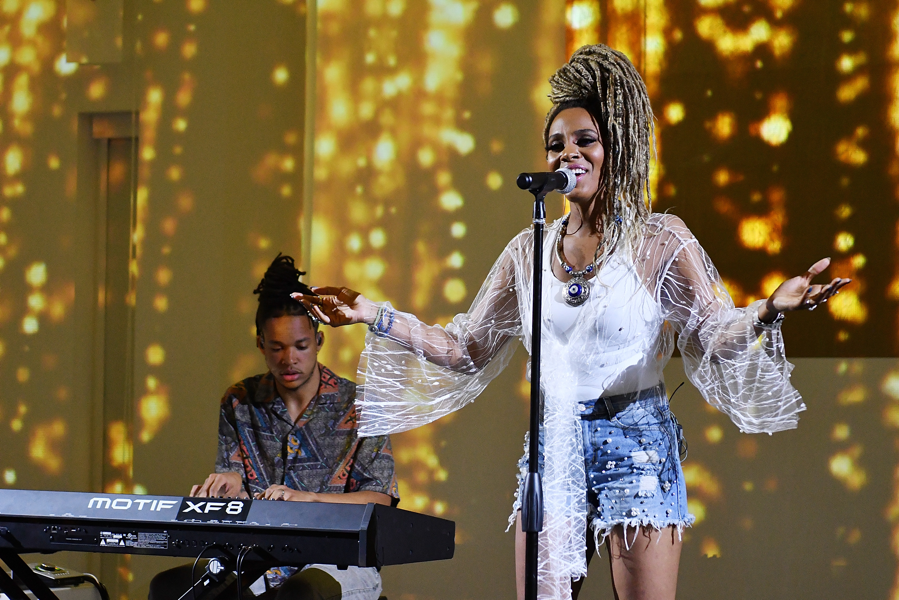 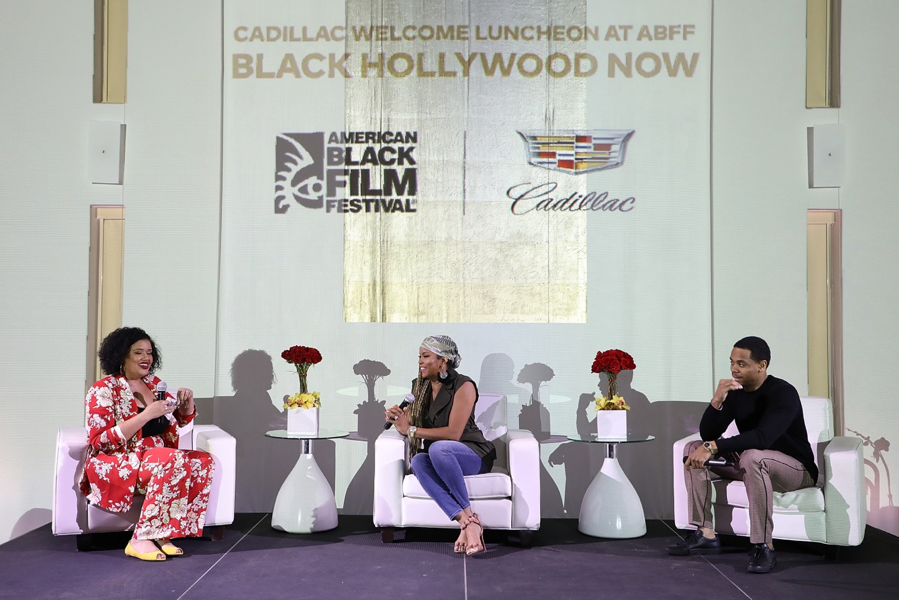 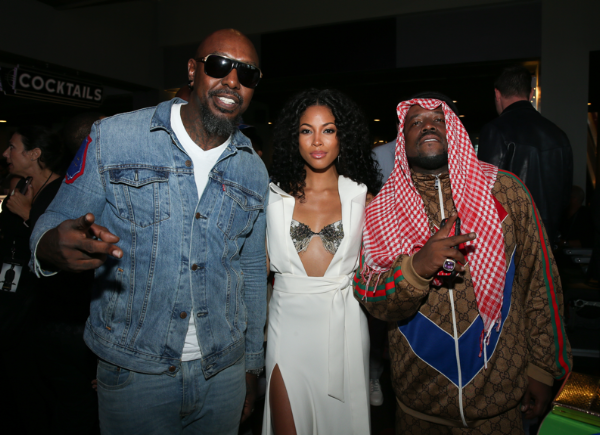